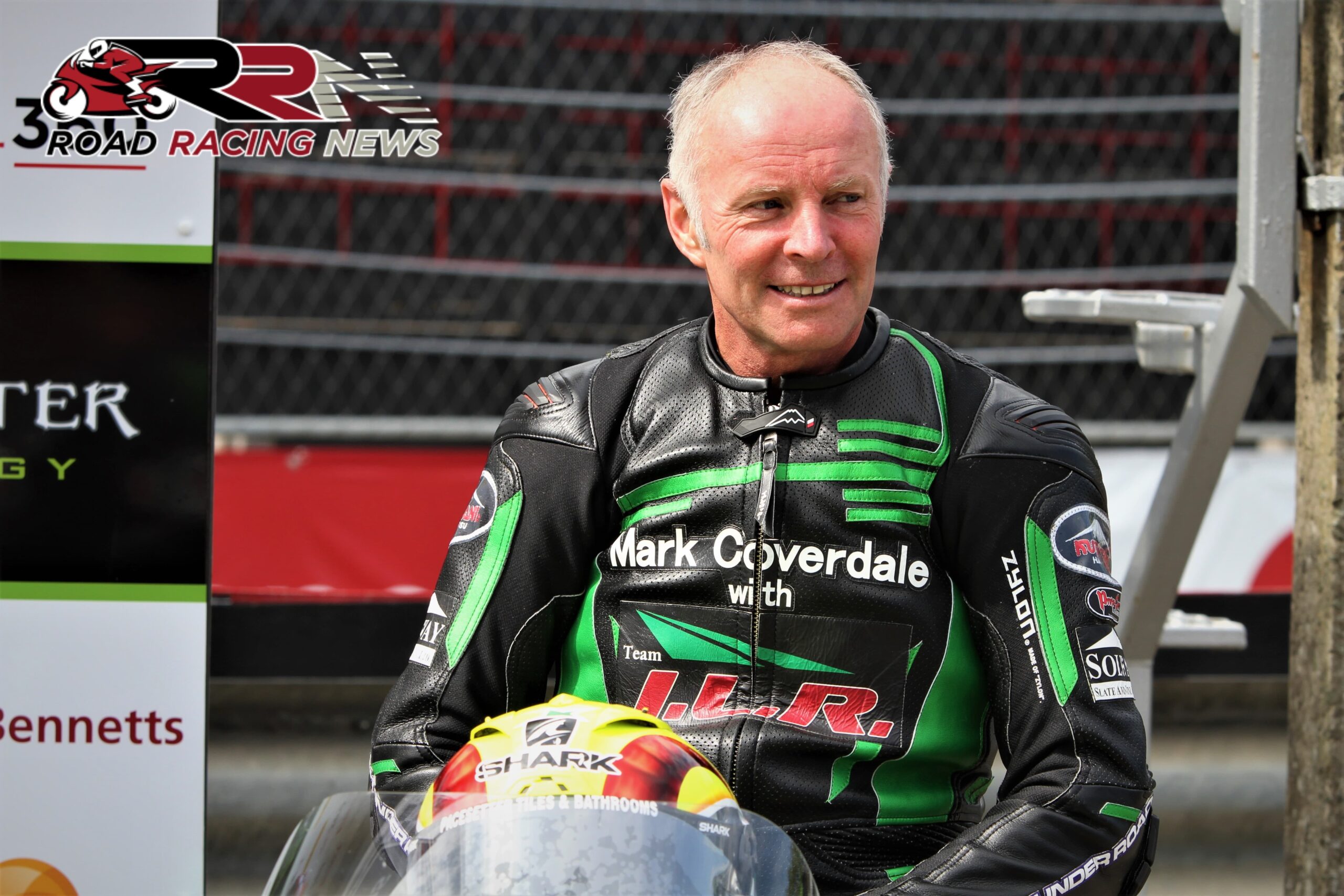 Mountain Course icon Ian Lougher is set to return to rider duties in June, with the Welsh roads legend confirmed to tackle the four lap Bennetts Lightweight race at TT 2019.

As in 2018, the ten times TT winner competing under his own teams Team ILR banner, will stick with S1-R Paton machinery, which same as last year has been made available thanks to loyal International roads backer Mark Coverdale.

When you just glance at the Welshman’s illustrious TT CV, you can tell why he’s regarded amongst the foremost Mountain Course exponents of his generation.

Outside the aforementioned ten victories, his TT CV also includes overall 29 podium finishes, plus a quite staggering overall total of 53 top six finishes. 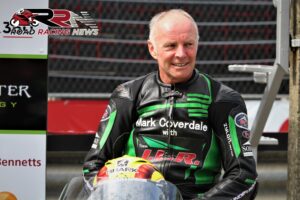 Second on the all time TT finishers list, although he’s now considered a veteran, TT 2018 saw him prove that he’s still a highly capable performer on the legendary Manx roads.

Alongside his exploits aboard the Suter, the prior Bennetts Lightweight race saw him bank a solid sixth place finish, finishing under half a second clear of two time Junior Manx GP champion Michael Sweeney.

Ever reliable, consistent, carrying knowledge, experience in abundance, the drive is still there for the evergreen Lougher, who wouldn’t surprise thousands worldwide if TT 2019 sees him in contention again for a top five finish or better.