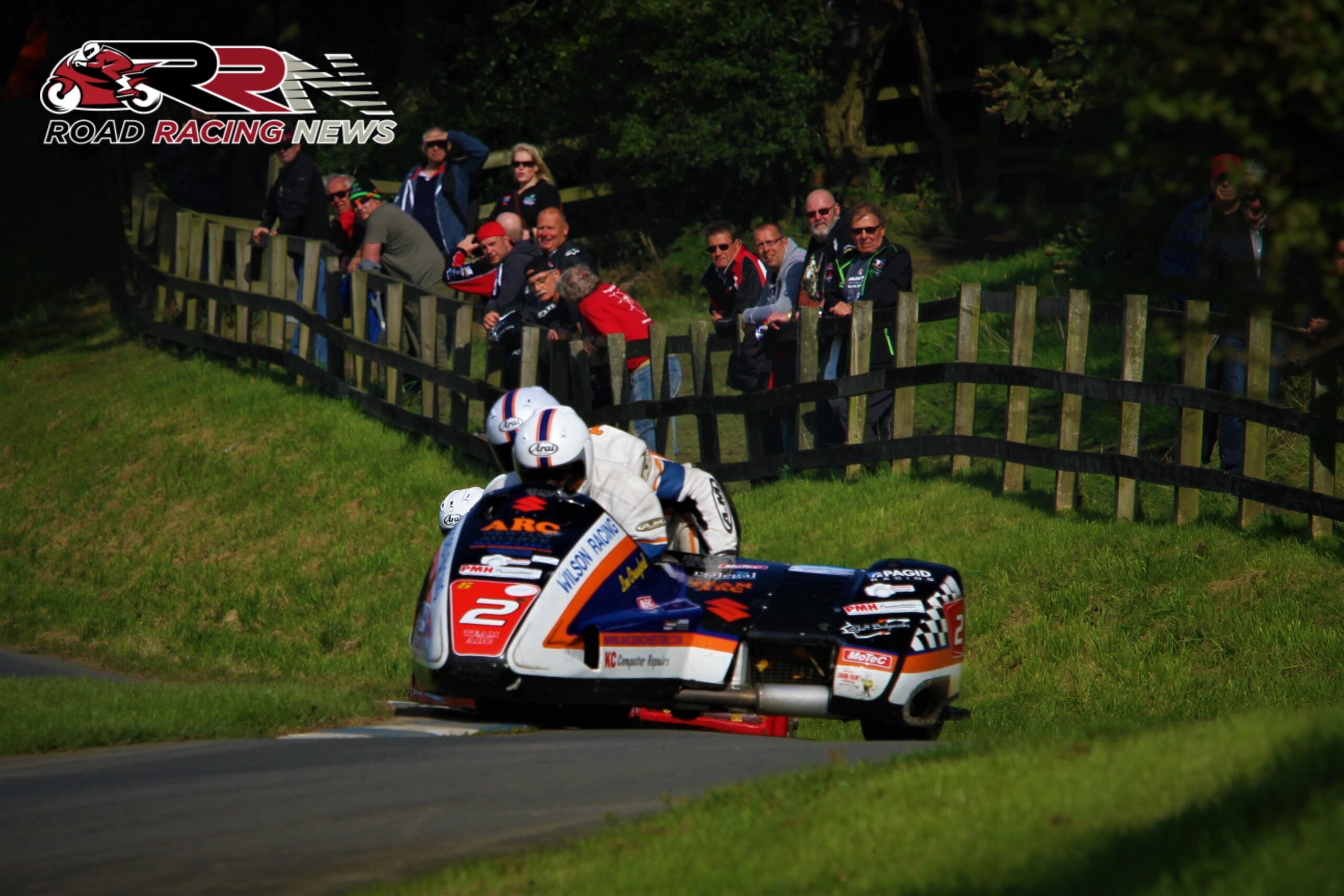 Uncatchable in the Les & Sheila Porritt Trophy Sidecar races from the 2017 Gold Cup meeting, Lee Crawford who has starred and some on various occasions at Scarborough, is the next racer to take part in Road Racing News, brand new Oliver’s Mount Top 8 series.

Crawford who’s outpaced at the mount iconic three wheeling names, such as Conrad Harrison, Tim Reeves, Steve Ramsden and Dave Molyneux, answers to the Scarborough themed questions are as follows:

“I think the earliest I remember would of been around the age of 9, watching with my dad Mike at Mere Hairpin on the inside, the best childhood memories.”

“The spectators, the amount of time and effort people go to, to watch solos and sidecars and to show there support, it wouldn’t be the same without there support.”

Although I find the whole circuit interesting and eye opening it’s got to be Turn 1 for me, some great overtaking and spectating opportunities.”

“I think hands down has to the the 2017 Gold Cup, fast lap time, 2 wins and beating the best around there really stands out, especially the teams reaction to being victorious that weekend.” 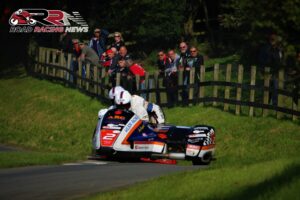 “That’s a difficult one to answer, naturally I would say Ian Bell & Carl Bell with the amount of success they had.

With that said, anyone who attempts to get a Sidecar around Oliver’s Mount would probably fall under the same category.”

“Not sure, I wish I could go back and watch though the likes of Dave Saville, Garry Dickinson etc racing the TZ350’s without farm bends chicane, now that would be a spectacle.”

“Couldn’t really say one team or individual, again all the Sidecar crews deserve the upmost respect when racing around the Mount.”