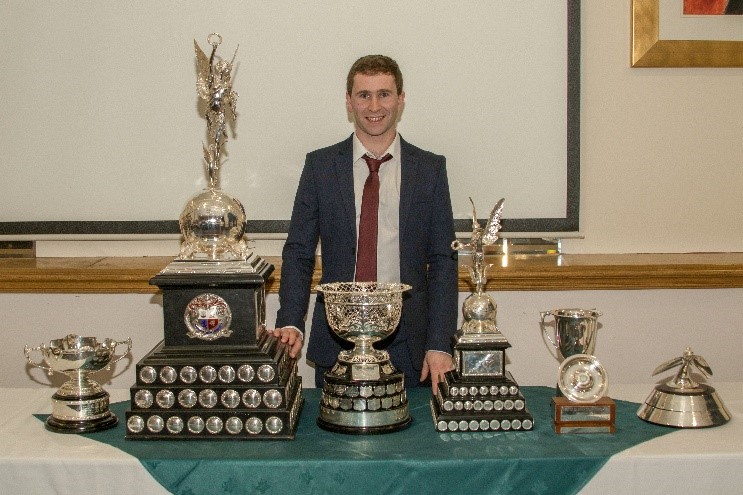 Speaking to Manx Radio’s Chris Kinley, he first talked about how tough the racing had been at the 2017 Manx Grand Prix. 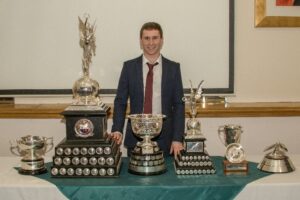 When asked what had spurred him on to victory in the Junior race he replied “Seeing a pit board with +0.00 on it!”

Michael then went onto confirm that he was planning to enter all the solo events at TT 2018.

Riding his own ZX10 Kawasaki in the Superbike, Superstock and Senior races, he is also hoping to ride in the Supersport and Lightweight races, but at the moment has no machinery for them, and would like anyone seeking a rider for those races to consider approaching him. 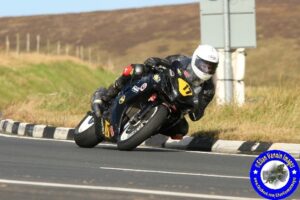 Concluding his chat with Chris Kinley by thanking all those that had supported and helped him, to realise his dream of winning at the Manx Grand Prix, he added that doing the double last year was a special feeling.

Set to ride at TT 2018 as a privateer, under his own teams Miggy Magoo Racing banner, he would appreciate any offers of sponsorship that might be forthcoming, to help with his first TT venture.