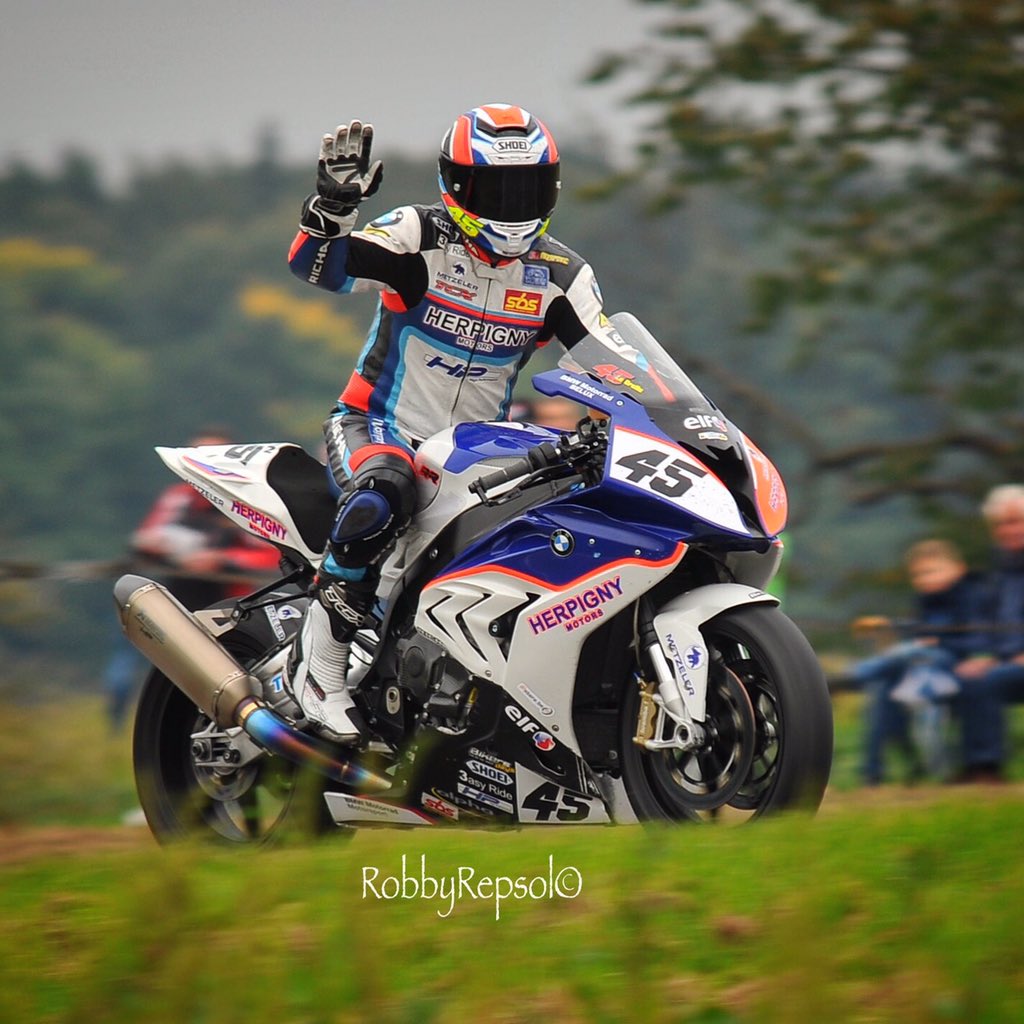 Reigning IRRC Superbike champion Sebastien Le Grelle, is a confirmed non starter for this years International Road Racing Championship, having not been able to gain the necessary funding to take part in the six round series.

Although his IRRC career to date has run for just over three years, he’s in this time created a vast amount of golden memories across a selection of Europe’s most famous roads venues. 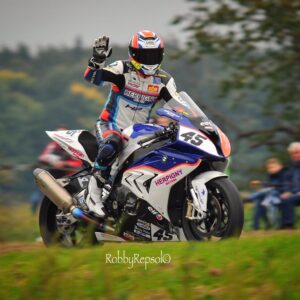 Going toe to toe with the likes of Michael Rutter, Dan Kneen, Alex Polita, Didier Grams, Lee Johnston and Derek Sheils at iconic courses such as Imatranajo and Frohburg, the Belgian has showcased on multiple occasions that he is more than worthy of being titled as a ‘World Class’ roads exponent.

Although the reigning champion won’t be on the start line in the Netherlands, at Hengelo in May, another truly first class IRRC Superbike field is guaranteed for this season, which will include Penz 13 BMW joining the championship battle with Marek Cerveny, Danny Webb and Jamie Coward. 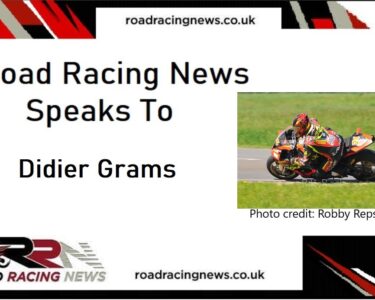 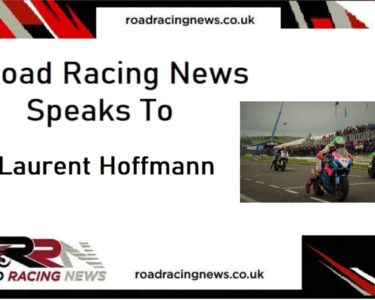