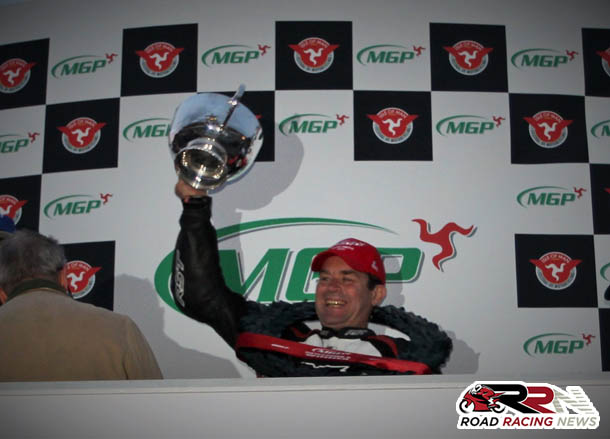 Next rider to take on Road Racing News ten questions challenge, is one of the most popular Manx GP race winners of recent times, Derek Wilson.

The reigning Newcomers B Manx GP champion’s answers to the popular series of questions, are as follows:

“I’d have to say Skerries.”

“The excitement, the friendship and buzz in the paddocks.” 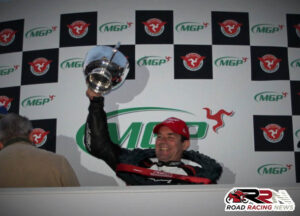 “Mr Dave Butler, I even managed to drive over him once.”

“Cork. It’s a shame there’s no longer a roads meeting there.”

“Derek Sheils. Excited to see how he gets on this year on competitive machinery.”

“It’s a tough one, but Superbike on account of all the Irish success lately.”

“Fastest lap, It’s better cause we can’t all get qualifying tyres.”