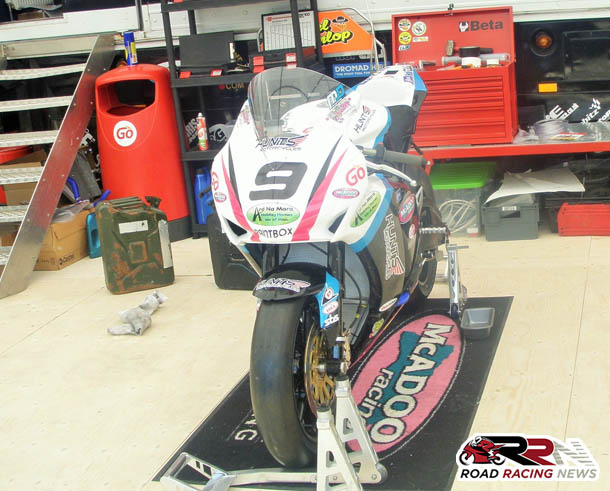 The London Olympics year of 2012 saw a memorable TT Races, for a number of reasons.

For Michael Dunlop it would prove a challenging two weeks competition around the Mountain Course. Despite this he showed true grit and determination throughout race week. 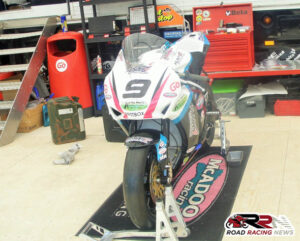 Having endured machine problems on the Mcadoo Racing/Hunts Motorcycles backed CBR 1000 Honda Fireblade, he decided to use his own teams stock ZX10R Kawasaki in the Dainese superbike race.

The six lap race was not one of Michael’s most memorable in his career to date at the Isle of Man TT, still though he battled his way to highly creditable tenth place finish.

Opening Monster Energy supersport encounter was next on the horizon. Having established a firm grip on the race, bad luck intervened on lap two, forcing him out of contention, and a probable third TT victory.

Onto the Royal London 360 superstock TT, which would see Michael battle his way up the leader board following a modest start by his standards.

This result gave him a much needed confidence boost, going into Monster Energy supersport race two.

Carrying on from his top draw form shown in the early part of the opening race, Michael put all the mechanical issues and bad luck behind him, to take a well deserved race victory.

It was his third win at the most famous road race in the world, plus his second in the supersport class.

The blue riband senior TT was set to conclude race week, unfortunately for all competitors the weather was not willing to play ball, it was decided the race would not run.

The re introduced lightweight race, run over three laps, was though given the go ahead.

Piloting Mcadoo Racing ER6 Kawasaki, Michael not known for his prowess in the super twins class, was not at the sharp end throughout the race, still he produced a highly accomplished display to finish fifteenth.

So that was that for TT 2012, a testing one at times, but ultimately another TT victory, made it another highly productive two weeks of action around the Mountain Course, for a rider tipped at the time, to soon become a senior TT winner.

Thousands of people believed it was only a matter of time till he became a superbike and senior TT winner.

The key now for Michael was deciding what was the correct machinery for TT 2013, having spent his whole career thus far pretty much as an independent/privateer, the question was would he take the plunge and join a works team?

This question and more will be answered, in the next instalment of Michael Dunlop the first ten TT years.