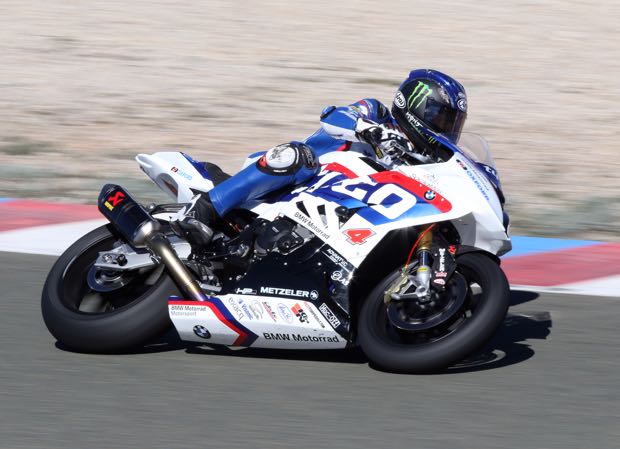 Testing the superstock Tyco BMW in Almeria Spain, which he will compete on in the 2016 Royal London 360 superstock TT, he was full of praise for the ultra quick machine.

The S1000RR BMW is associated by many for having an incredible power output, Hutchy is of the same point of view, plus he mentioned recently how stable the BMW is at high speed. 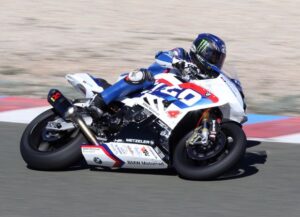 Of course though testing at Almeria, is completely different to competing around the most famous road racing circuit in the world, the Mountain Course.

Recent years have seen the S1000RR BMW become one of the most sought after machines for pure road racing.

Although they had the strength in depth, ultimately TT 2015 yielded no addition to BMW Motorrad’s glorious TT 2014 feats.

Determined to get back to the top at the Isle of Man TT, BMW’s lead pure roads outfit Tyco BMW are extremely confident of victories with the legend that is Ian Hutchinson.

Already one of the all time TT greats, TT 2016 sees an all new challenge for Hutchy.

A winner on Honda, Kawasaki and Yamaha’s around the Mountain Course, will he add the famous BMW name to the makes he has been victorious on at TT Races?