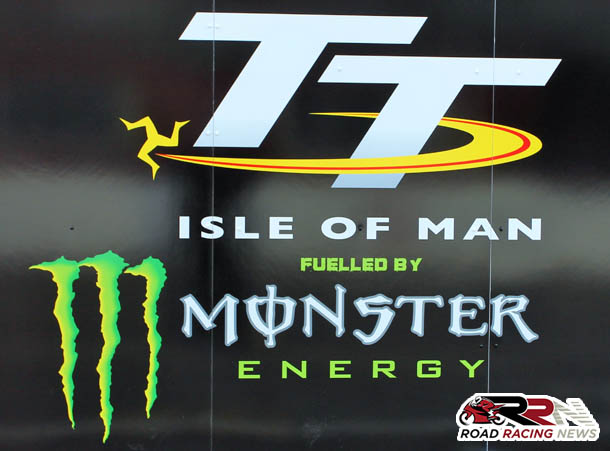 The rider from Brough, East Yorkshire has been aiming for multiple years to compete at the historic and iconic pure road race meet. 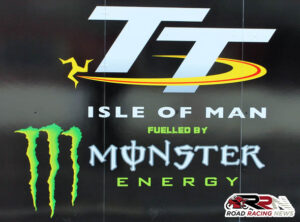 Lightweight race sees him in action on one of the plum rides in the highly competitive class, as he pilots one of Stewart Smith Racing’s ER6 Kawasaki’s.

Mostly known his exploits in the national superstock championship, Michael is aiming to establish himself in the next few years as one of the rising stars on the roads.

He has the determination to in the future become an established world class pure road racer, capable of star quality results around the mountain course, triangle and Dundrod.

Since Peter Hickman’s stunning TT debut in 2014, lapping at over 129 mph, multiple talented riders on the short circuit’s have followed Hicky’s path in pushing to become a pure road racing star.

Michael Booth is the latest talented rider, to make the transition, he’s set to be amongst the leading newcomers to the mountain course, at TT 2016.