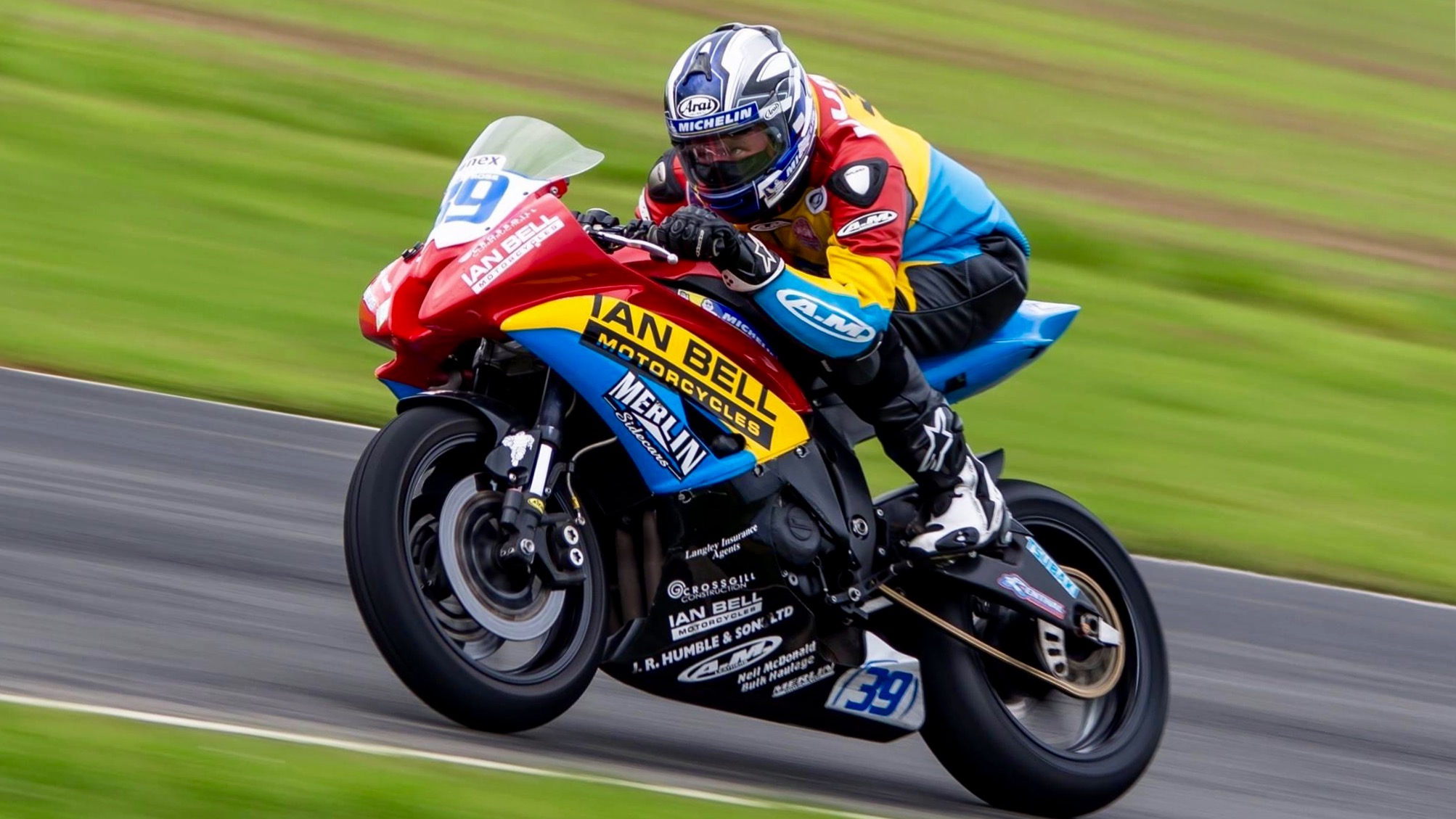 Wayne Humble is set to accomplish a lifetimes ambition at the 2016 Manx Grand Prix.

Wayne has always wanted to compete on the mountain course, this dream is set to become a reality next year, as he’s set to compete in newcomers A race on a top spec YZF R6 Yamaha.

A highly accomplished racer who won the Michelin power cup in 2013, and this year competed in the British superstock 600 championship, has the talent to adapt quickly to the most famous road racing circuit in the world. 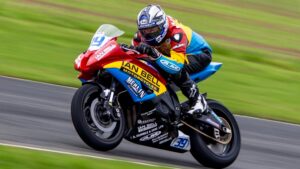 Alongside planned Manx GP debut, 2016 is also set to see Wayne compete for the first time around the iconic Oliver’s Mount.

He has the ability to take to the mount quickly, and become one of the leading newcomers to the road race circuit which celebrates at next years Scarborough Gold Cup it’s 70th anniversary.

It’s always difficult to tell how competitive newcomers to the roads will be. Without a doubt Wayne Humble has the determination to take to pure road racing as quick as the likes of Peter Hickman and Glenn Irwin.

Embarking on a childhood dream in 2016, competing at the Manx Grand Prix, Wayne is more than capable of securing first class results.