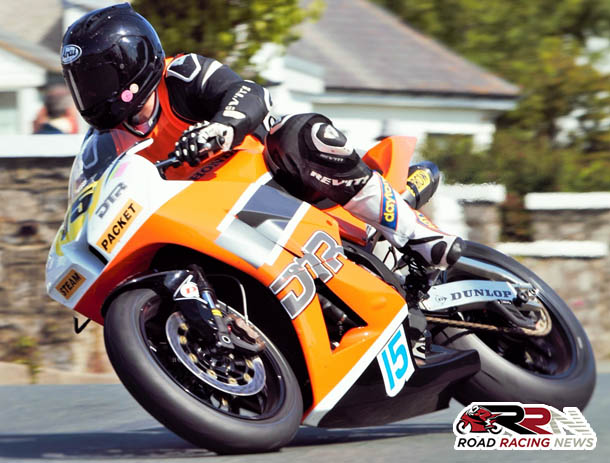 Jonathan Howarth is linking up with Danny Tomlinson Racing for the 2016 pure road racing season.

Whilst superbike, superstock races sees him piloting the all new ZX10R Kawasaki.

This year has seen Jonathan show highly accomplished form around the Triangle, Billown and Dundrod. 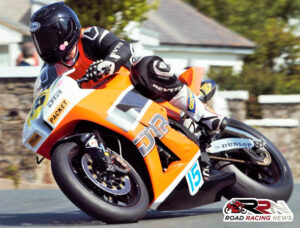 His Southern 100 debut was an undoubted success. Alongside his senior support consolation victory, he finished leading newcomer in the feature solo championship, finishing a more than creditable eleventh.

Jonathan’s set to have a team mate in the Danny Tomlinson Racing fold next year, at both the North West 200 and Isle of Man TT, the in question rider is still to be announced.

Arguably the main highlight on the horizon of 2016 for Jonathan Howarth will be returning to the TT Races.

Having missed this years TT, he’s hugely looking forward to returning to the most iconic of all road races.

He has the proven pure road racing craft, to be in contention not only for high quality results, but also for privateers championship glory.