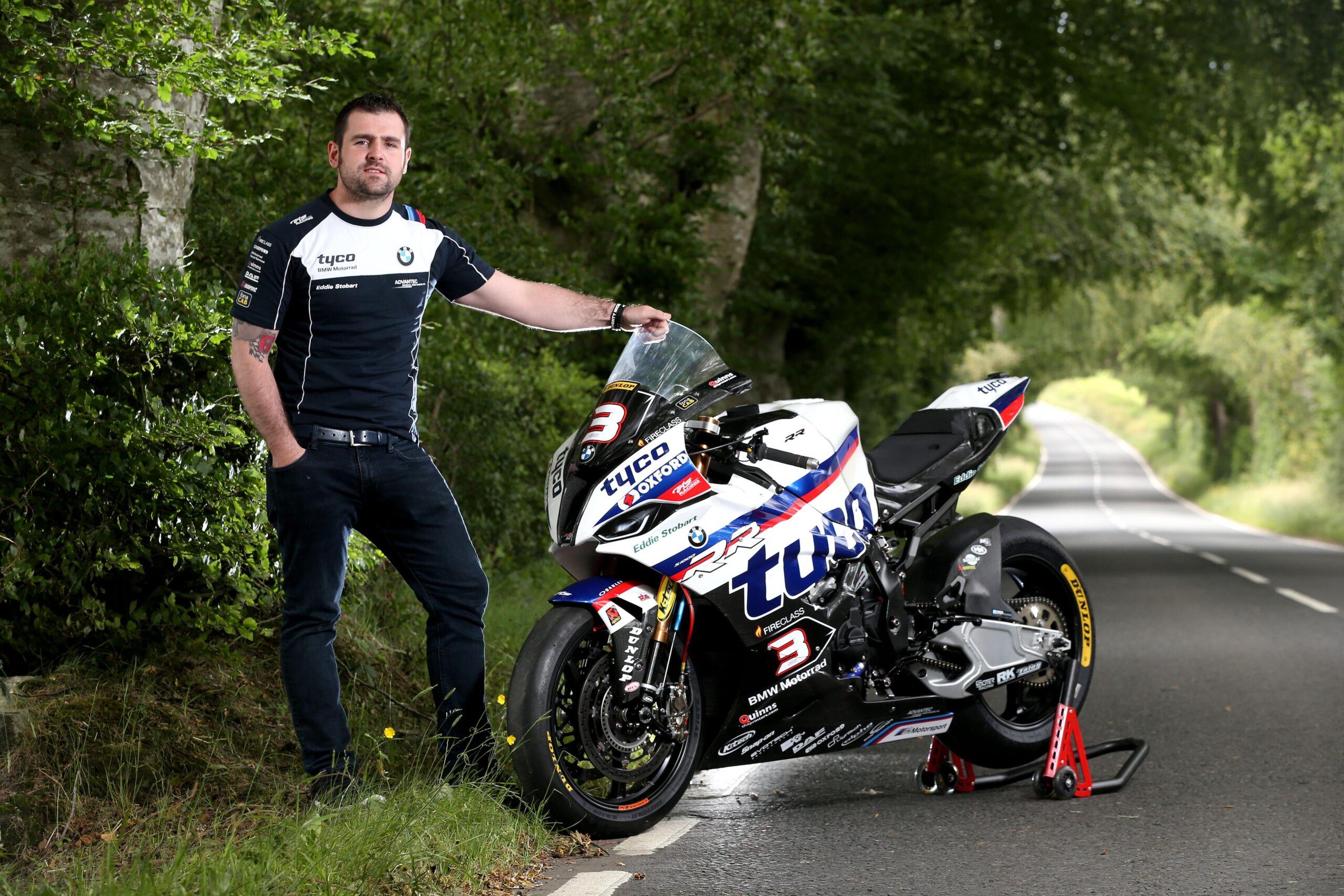 Set to return to roads action next week at the Southern 100, 19 times TT winner Michael Dunlop has confirmed his place on the starting list for August’s FonaCAB Ulster Grand Prix.

Looking ahead to his first UGP expedition in two years, the Ballymoney roads legend stated:

“It’s been a couple of years since I was at the Ulster and I am looking forward to getting back on a bike around Dundrod. 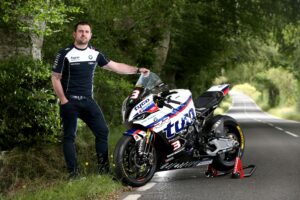 I haven’t carried much performance at the Ulster for a while and I am still short of bike time, which puts me on the back foot.

I didn’t get many laps at the North West or TT this year, so it will be good to get out on the bikes again at the Southern.”

Going onto speak about troublesome shoulder/wrist injuries, which has stopped him racing at 100 percent optimum race fitness throughout this season, and curtailed his chance of competing at Pikes Peak, he stated:

“I am still suffering a bit with the shoulder and wrist but I am getting treatment at the minute. I will just have to suffer the pain with it for now until I can get an operation.”

“I got a win on the smaller bike (Lightweight class) at the TT because it wasn’t so hard to ride with the injury. But I just didn’t have enough time on the other bikes between being too sore and breaking down in practice.

There has just been a series of knocks with this and that, which have all added up when you are already up against it to start with after being off the bike for so long.”

Never to be underestimated, the racer who proves time and time again that the impossible is possible, additionally stated in forthright fashion:

“I love winning, that is the whole point of racing motorbikes. If I didn’t think I could win I wouldn’t bother racing at all.

I feel bad for Phillip Neill and the rest of the Tyco boys, because I haven’t been able to give them anything back after all their hard work. It is as frustrating for them as it is for me.”

“I suppose all of this stuff puts me back into the life of the underdog but I don’t mind that. If I thought I wasn’t quick enough I wouldn’t be in the game. I wouldn’t embarrass myself.

I just need these wee silly things ironed out that are holding me back and then get my finger out.”

Although he has injury problems, a lack of track time compared to his esteemed rivals, no Dundrod course track time since 2017, it would be incredibly foolish to discount Michael Dunlop from contending for more International Road Race honours in August.

Going into this year’s Ulster Grand Prix, his current total of International Road Race victories stands at a quite astonishing 31, with overall 50 plus rostrum finishes at the marque roads events secured, providing further proof to why he is regarded by many as a ‘Road Racing Genius’.