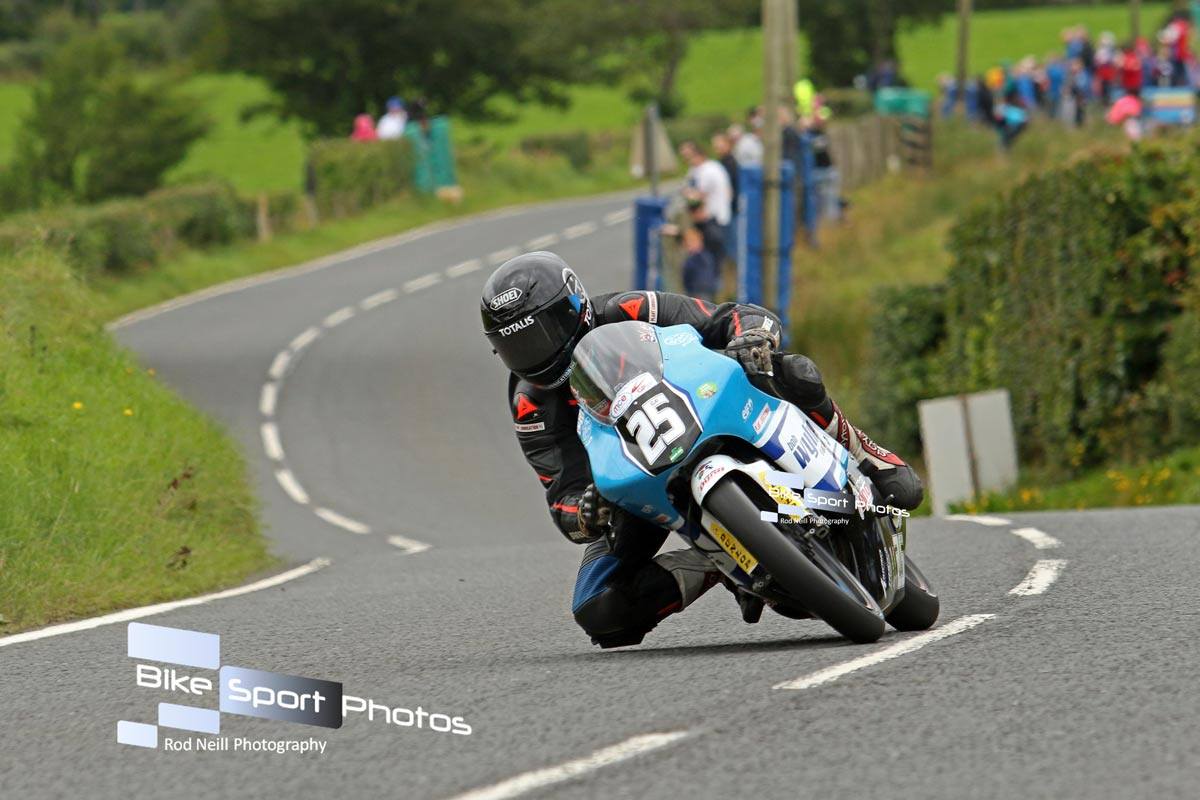 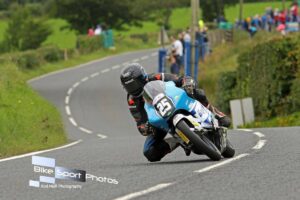 The top ten was wrapped up by Steven Lynd and relative newcomer to 125 machinery Sam Johnson.

A quite magnificent second supersport race, would see up to seven riders battling it out for race victory. 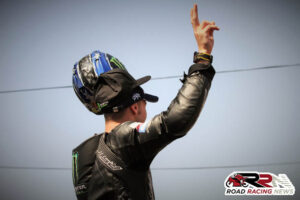 It was Ian Hutchinson on the Came BPT Yamaha who emerged out on top, following a thrilling last battle with William Dunlop, who had to settle for the second on his own teams YZF R6 Yamaha.

The result made all the more better given that Gary had only competed on the bike for one day, during last Thursday’s qualifying session.

The tag of one of the best riders to have not won an international road race, now does not apply anymore to Dan Cooper, after he secured a great super twins victory, at the MCE Insurance Ulster Grand Prix.

Competing on his own teams SB Tuning backed ER6 Kawasaki, Dan held off the challenges of Cookstown BE Racing’s Derek Sheils and James Cowton, Mcadoo Racing ER6 Kawasaki, for his first Dundrod victory.

Paul Jordan set the fastest lap of the race in finishing fourth, whilst Derek McGee and Adam McLean fifth and sixth, both produced top class performances.