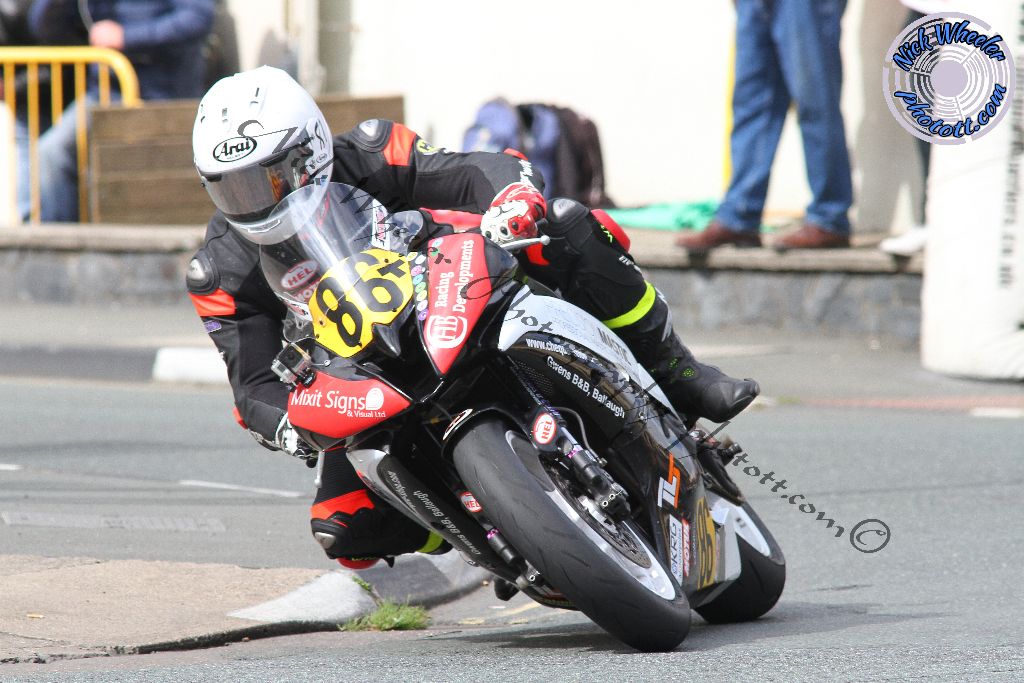 Cramlington’s David McConnachy is set to pilot 675R Daytona Triumph machinery throughout 2018, as he focuses his following years racing campaign on the pure roads scene.

This includes the magical Mountain Course which he tackled for the first time this year, at the Manx Grand Prix.

A non finisher in the Newcomers A race, the four lap Senior encounter would yield a very respectable 25th place finish, along the way lapping close to the 116 mph mark. 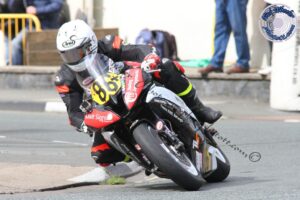 Planning to return to the Manx next year, his 2018 roads schedule is also set to include ventures to the Southern 100, Ulster Grand Prix, Armoy and potentially the North West 200.

Speaking via Facebook about his plans for 2018, he said:

“Having had a few weeks to think about 2018 I’m after a new challenge, going to enter some BMB rounds and try that out, also a change of Machinery for 2018 Triumph 675R 2013 model thanks to a good friend. Great little bikes to ride. I will have a lot of R6 parts up for Sale, one bike has already been sold.

Also keeping most sponsors for 2018, but introducing a few New ones also. Will post these In the next week or so.

Thank you to everyone involved in 2017, looking forward to making further progress in 2018.”