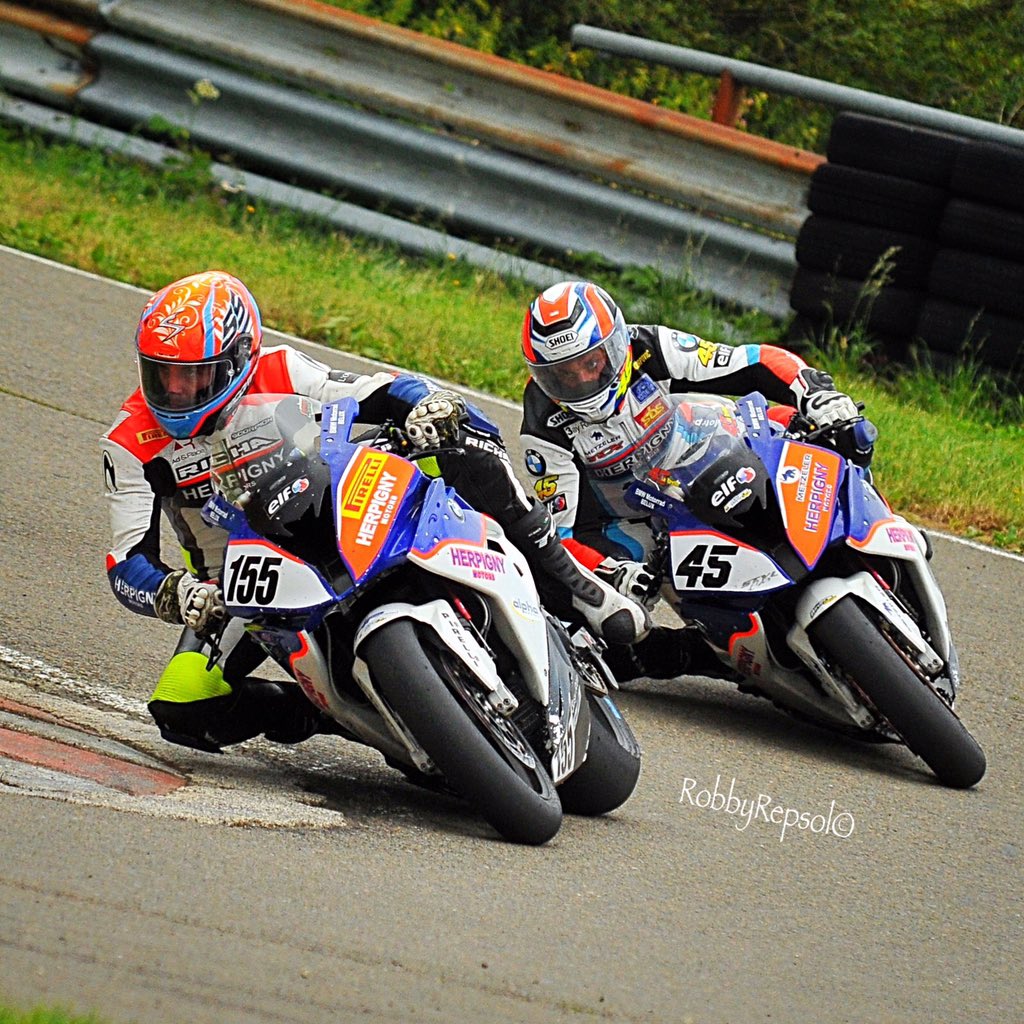 The full schedule for the 2018 International Road Racing Championship has been unveiled, providing confirmation of the six race circuits which will form part of the rapidly growing in popularity series.

The ninth running of championship previously titled the 3 Nations Cup, will see the popular Hengelo based Varsselring course in the Netherlands once again open the season on the 5th to the 6th of May.

Next event on the horizon for many of continental Europe’s foremost pure road racers, is the ultra fast Czech Republic based Terlicko circuit which makes a welcome return to the IRRC fold on the 16th to the 17th of June.

Attentions then turn to Finland for the famous Imatranajo meeting in early July, which is then followed later in the month by a trip to Chimay in Belgium. 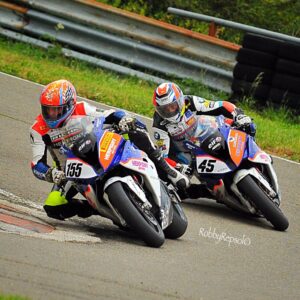 Final rounds of the championship sees competitors venture back over to the Czech Republic at Horice in August, before the season concludes in September at Frohburger Dreieck in Germany.

The full 2018 IRRC schedule is as follows: