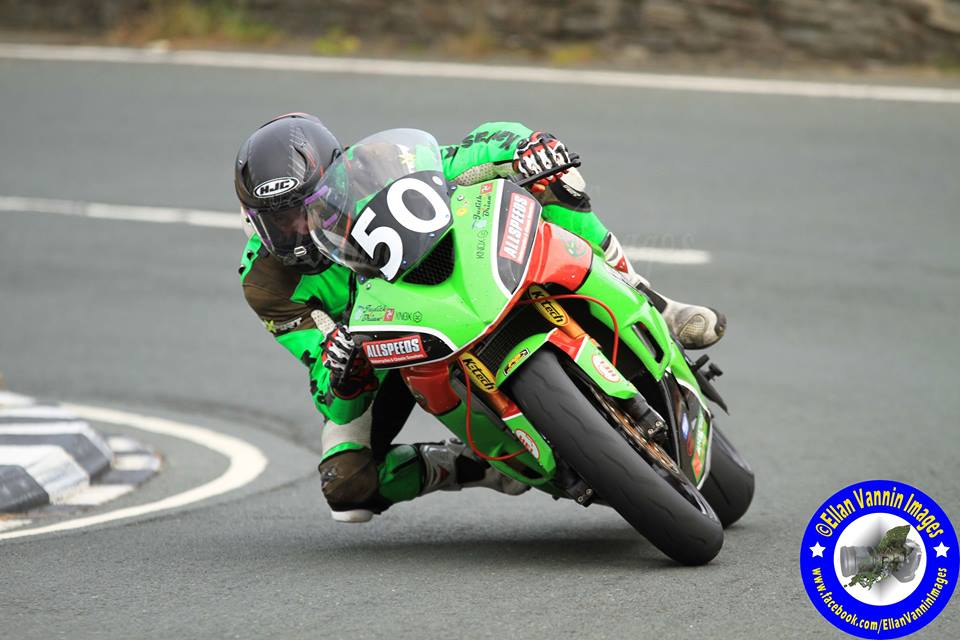 Scarborough’s Nick Anderson has confirmed that he will be returning to the Manx Grand Prix in 2018, as he aims to build upon his impressive recent form around the Mountain Course.

Third in the Newcomers B race of 2014, this years Manx saw Nick step into the Junior and Senior classes for the first time, piloting the Allspeeds Motorcycles ZX6R Kawasaki. 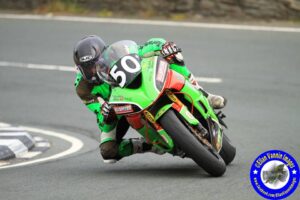 The showpiece four lap Senior race would yield an excellent sixth place finish, along the way lapping at close to the 120 mph mark, via lap speed on the fourth and final lap of 119.887 mph.

Established now amongst the fastest rising stars of the Manx GP, he’s a definite rostrum finish contender in 2018. 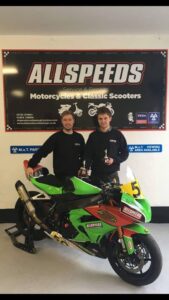 Set to pilot again next year the Allspeeds Motorcycles ZX6R Kawasaki, he’s also planning to re enter the Lightweight category aboard an at present being built ER6 Kawasaki.

Another hungry next generation road racer, keen to become a high level international roads exponent in years to come, it wouldn’t at all be a surprise to many in the know if Nick wraps up at least one Manx GP victory next year.