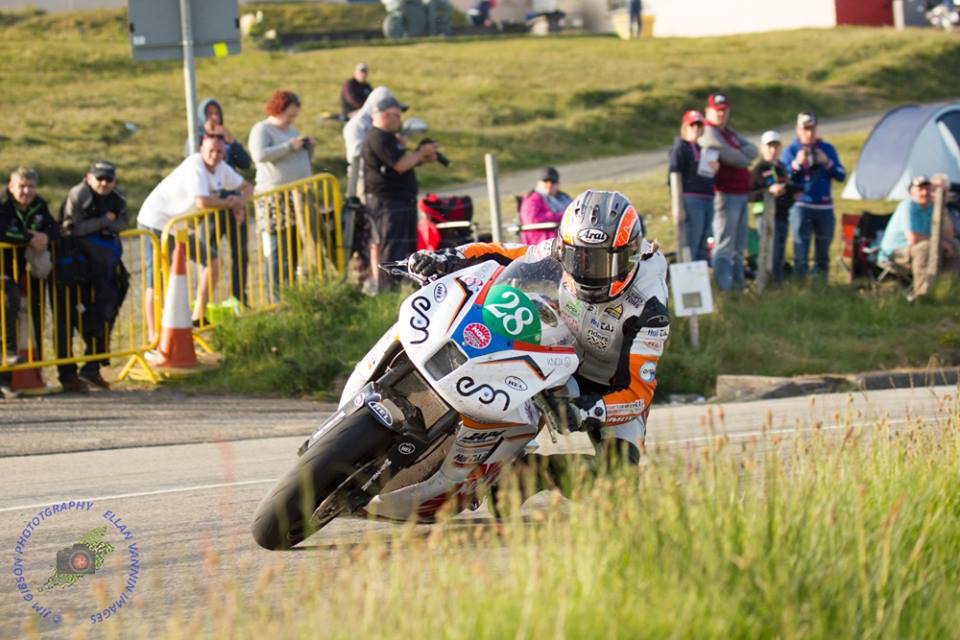 The TT Supporters’ Club is delighted to announce that Maria Costello is to be the recipient of the Susan Jenness Trophy for 2016.

Maria receives the award in recognition of her achievements at this year’s TT when she finished 12th in the four lap Lightweight race aboard her 650 Kawasaki – her highest ever finishing position at the event. 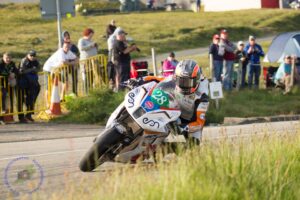 In a Mountain Course career which began in 1996, Maria has forty finishes to her name including two 3rd places, the 2005 MGP Ultra-lightweight and the Classic 250 MGP of 2011.

Maria had to fight off stiff opposition to win the award, in particular from Chrissie Clancy, who as passenger to Mick Alton became the fastest ever sidecar female newcomer at a speed in excess of 108 mph and Fiona Baker-Milligan, still the fastest female passenger, but now at 110+mph.

The Susan Jenness Trophy is presented to, in the eyes of the TTSC Executive Committee, the female competitor considered to have made the most meritorious performance at that year’s TT.

The trophy commemorates club member, Susan Jenness who lost her life some years ago whilst marshalling an off-road event in the UK.

For more information about the TT Supporters’ Club, in particular how it assists competitors fulfil their dream of racing around the IoM Mountain Course, visit www.ttsupportersclub.com