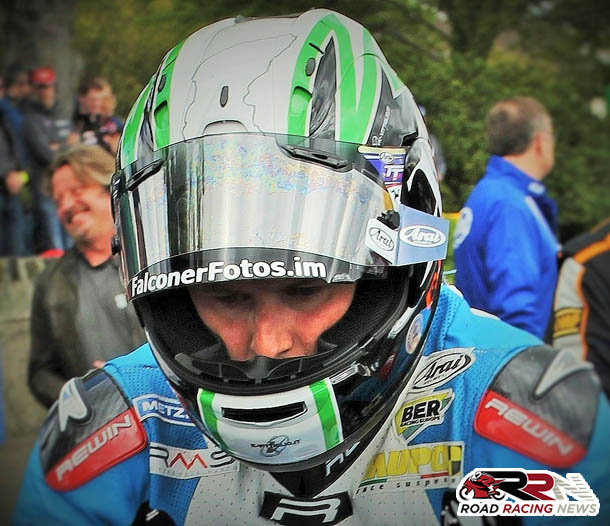 Marco Pagani is ready for competition at TT 2016.

Established amongst Italy’s leading pure road racers, Marco is set to compete in the superbike, superstock and senior races during next years TT Races. 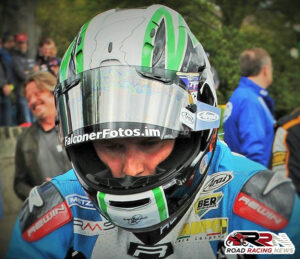 The 2014 Manx Grand Prix saw him make an eye catching debut around the mountain course.

Producing a top quality all round performance, he finished an excellent fifth in the newcomers A race.

Arguably though his performance in the junior race was even better, as seventh place finish was sealed, finishing second in terms of newcomers competing in the four lap race.

Following his first class displays during at the Manx GP, it was obvious that Marco had the talent to become a highly accomplished competitor, at the Isle of Man TT.

He has the potential to record many a stand out result during TT 2016, in particular in my opinion in the superstock race, as he aims to crack the 120 mph barrier.