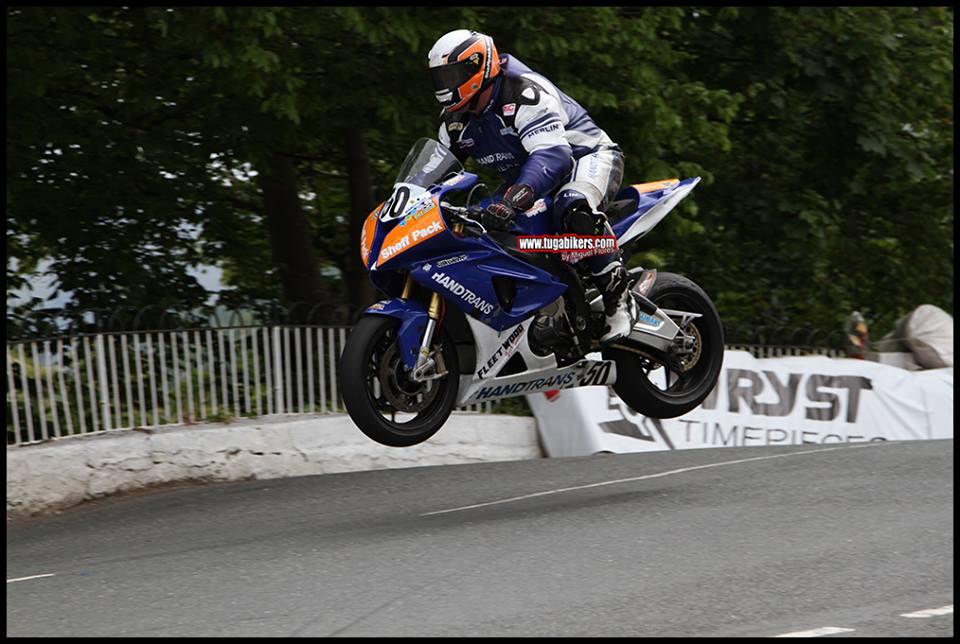 Lincolnshire’s latest TT star, Market Rasen’s Phil Crowe, is set to head into 2016 with renewed vigour after a fantastic 2015.

With new BMW S1000RR Machinery at his disposal and his PCR Prepared GSXR600, Phil will be taking on the toughest road races in 2016, With entries in for Superbike, Superstock & Supersport at TT2016, Nw200, The Ulster Grand Prix, Olivers Mount, Southern 100, Plus the Classic TT, selected Pirelli National Superstock 1000 and Thundersport GB rounds.

All this will be met by Phil who has undergone a massive weight loss program during the off season!

2015 proved successful but challenging, a 12th place at the NW200 set the ball rolling in a positive fashion and after that a 122.7MPH Lap at the TT on His Handtrans Haulage/Sheffpack Export Packaging BMWS1000RR, this was achieved using a Superstock motor after his Superbike engine let go in qualifying, This was followed by Strong results on his Fleetwood Grab Services Superstock bike.

Phil then went on to race at Cadwell Park National Superstock 1000 round, finishing inside the top 20 despite using a year old engine that was 15bhp down its usual figures. Onto the Ulster GP, Phil again showed well on his two BMW S1000RR’s, with input from John Chapman Racing, a best result of 14th and lapping at 126.7mph rounding out the year on a high. 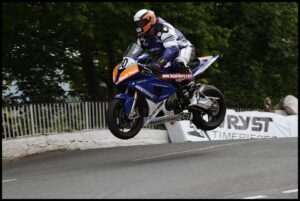 “What a year it’s been! I’ve had some setbacks, losing the Superbike engine at the TT and UGP, and a couple of crashes, however some really good results and several race wins & lap records on the shorts! I have learned so much and all that knowledge is now being applied to my 2016 preparations”

“I have recently taken delivery of my 2015 S1000RR, which really is a step above the old bike, in its first outing, at Almeria in November, the bike showed great promise despite not having an optimum setup, then at the Plum Pudding event, I took 3 race wins out of 3 and as such I am confident in the set up of both the bike and the team” said Crowe.

Phil would like to thank the following Sponsors for support in 2015 and beyond.