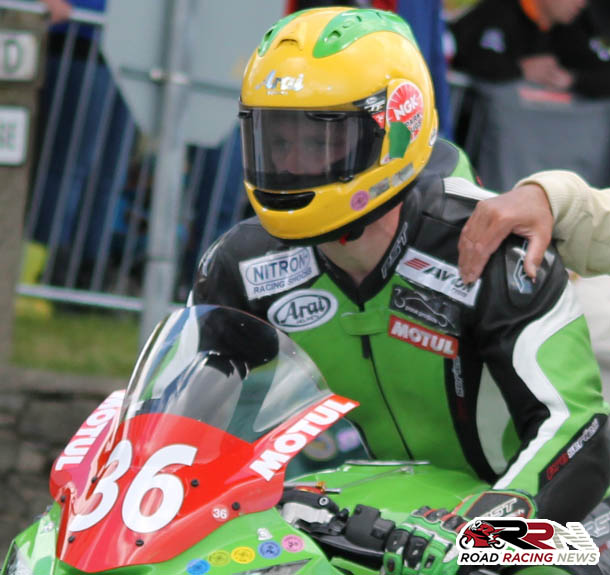 Manxmove estate agents racing have announced their rider line up for TT 2015.

2008 newcomers A Manx Grand Prix winner Ryan Kneen is all set to compete on the teams CBR 600 Honda in both supersport races as both team and rider target top class results. 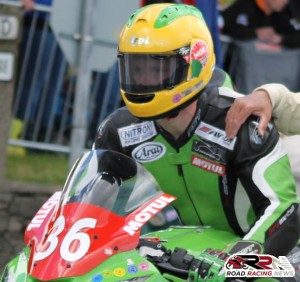 The Southern 100 in 2014 proved to be a highly successful one for the third place finisher in the 2009 senior Manx Grand Prix. Fifth position in opening supersport race was followed by seventh place finish in supersport race 2 as ZX6 Kawasaki mounted Ryan showed great form.

For TT 2015 the CBR 600 Honda that Ryan is set to compete on in both supersport races is been prepared by Graham Wilson, Manxmove estate agents are excited about getting involved in pure road racing for the first time and are delighted to be teaming up with one of the Isle of Man’s leading road racers Ryan Kneen.