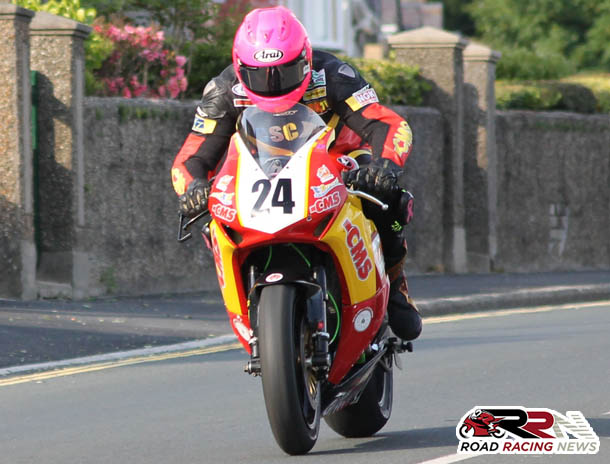 Davy Morgan has teamed up with magic bullet motor sports for the 2015 road racing season.

2004 senior Manx Grand Prix winner Davy is all set to compete on the Magic Bullet backed R6 Yamaha in 2015 at the Isle of Man TT, Ulster Grand Prix, selected rounds of the Irish road race championship and Scarborough gold cup. 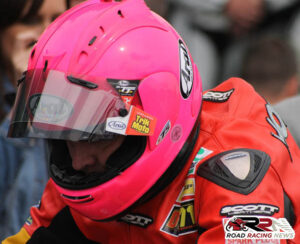 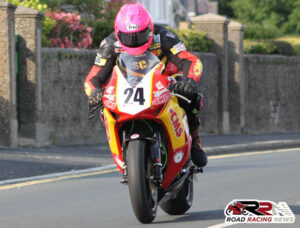 For superbike and senior races at TT 2015 he is competing on his own teams CBR 1000 Honda Fireblade which in 2014 propelled him to third place finish in grand final race at the Bush road races.

Magic bullet motor sports are delighted to back Davy this season, the 2014 Ulster Grand Prix saw them run newcomers to Dundrod Timmy Elwood and Patricia Fernandez.

With the spring cup national road races now only 60 days away its all set to be another top years road racing for one of the most well liked riders in the paddock Davy Morgan.

Rea Racing All The Way