Manx Grand Prix: Stats/Facts Round Up 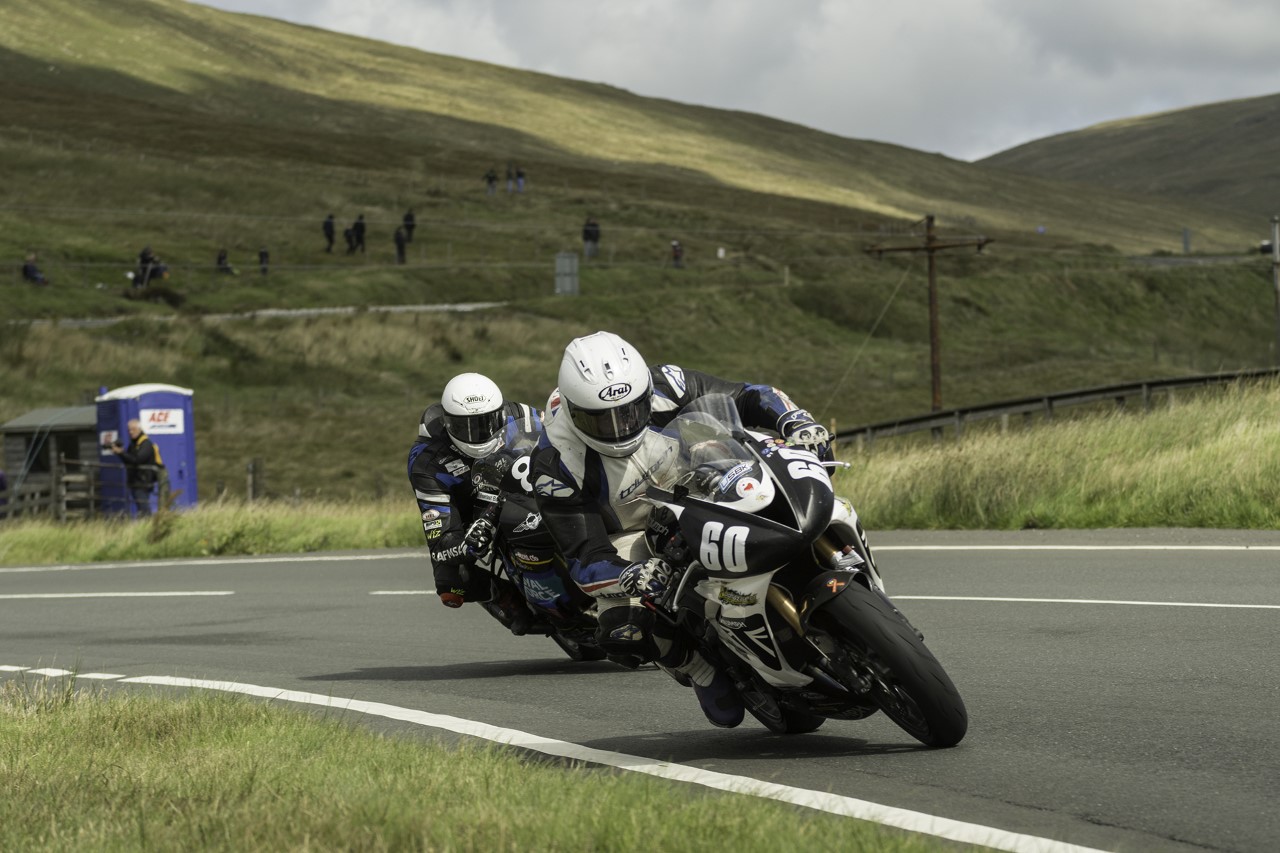 Intriguing stats, facts to emerge from another thrilling two weeks of Manx GP competition, include 12 of this years Mountain Course debutants lapping over the 110 mph mark.

Local debutant Nathan Harrison who was just a whisker away from lapping in excess of 118 mph, during last Friday’s Senior race, had the honour of finishing leading Manx racer following an impressive ride to 13th place.

From the 59 finishers within the Mylchreests Junior race, only two Triumph mounted racers were to finish Kevin Barsby (43rd) and Stuart McCann (45th). 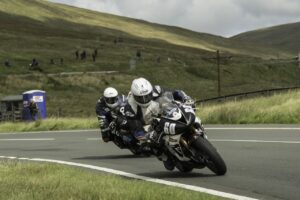 Junior class victor Chawke, tumultuous race win from last Wednesday morning, maintained Kawasaki’s unbeaten stretch in the class which goes back to 2015 when the late but great Billy Redmayne triumphed.

MV Agusta and Aprilia as at TT 2018 had no team/racer representation, but fellow illustrious Italian marque Ducati did courtesy of meeting veteran Bob Millinship.

In total 22 nations were represented in this years Manx Grand Prix, showcasing the truly global nature of an event which year in year out produces the TT stars of tomorrow.