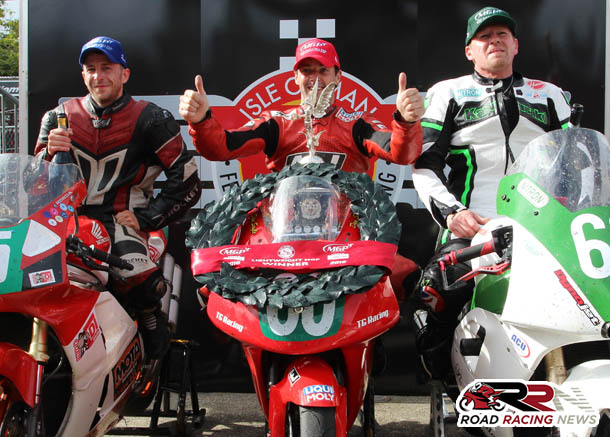 The Super Twins race at the Manx Grand Prix, will now be known as the Lightweight race, for next years Manx GP.

This major change, also means the 400’s, 125’s, 250’s and Moto 3 machines, which traditionally would battle for Lightweight race honours, will now join the overall entry, with the Super Twins.

Riders competing on 400’s and two stroke mounts, still have the chance to taste success in the race, via the form of winning their class.

Classes available to win the new look Lightweight Manx GP, are as follows.

Riders who’s machines are in classes C, D and E, honours available to win are replica’s for the first three finishers, the fastest lap by a rider in his class will secure an award, whilst the leading newcomer in each class, will also secure an award.

The changes of merging together into one race, the Super Twins and 400’s, 125/Moto 3’s and 250’s has it’s fair to say not gone down well with many riders.

In my opinion the changes made, are surprising at this moment in time, given the fact that this years Lightweight Manx GP, saw a 30 strong entry list, plus that Dan Sayle’s victory offered new exciting aspects for the race, with the emergence for the first time of the Moto 3 steads. 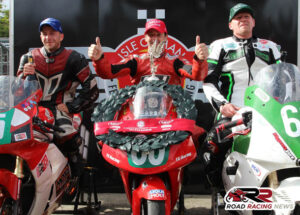 With this in mind, I fully understand the frustrations and disappointment, of the riders who where next year, targeting Lightweight race victory.

One idea muted for the future for the 400 machines on the Mountain Course, is for them to be incarnated into the Lightweight Classic TT, which did not attract the substantial grid of 250’s, as considered by many.