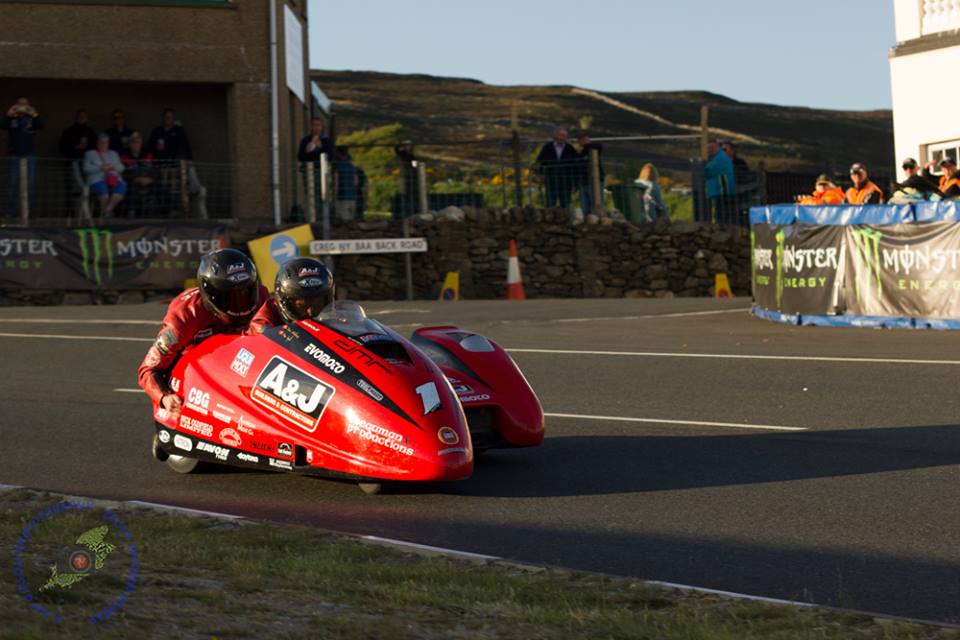 Harry Payne is set to take on the TT Races for the first time next year, as he links up with Mountain Course legend Dave Molyneux, for the Sure Sidecar races.

Set to compete in a Yamaha powered, A&J Groundworks backed outfit, Harry is delighted to be working with the 17 times TT winner.

Having impressed at Oliver’s Mount this year at the Spring Cup and Cock of The North meeting’s, as passenger to Dave Wallis, his TT debut, will be watched closely by many.

Although next year he’s a TT debutant, don’t at all be surprised to see him on the podium at TT 2017. 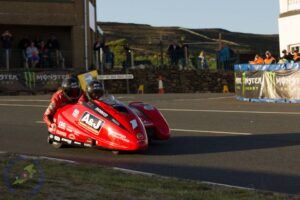 For Dave Molyneux, Harry is his third different passenger in successive years at the TT Races, having had Benjamin Binns and Dan Sayle in his outfits with him in 2015 and 2016.

Still as hungry as ever for more TT success, you can be sure he will be giving it everything in pursuit of more Mountain Course glory, at TT 2017.

Embarking on a new challenge with Yamaha power, he more than still has what it takes to add to his already golden TT record, of 17 wins plus in total 35 podium finishes.