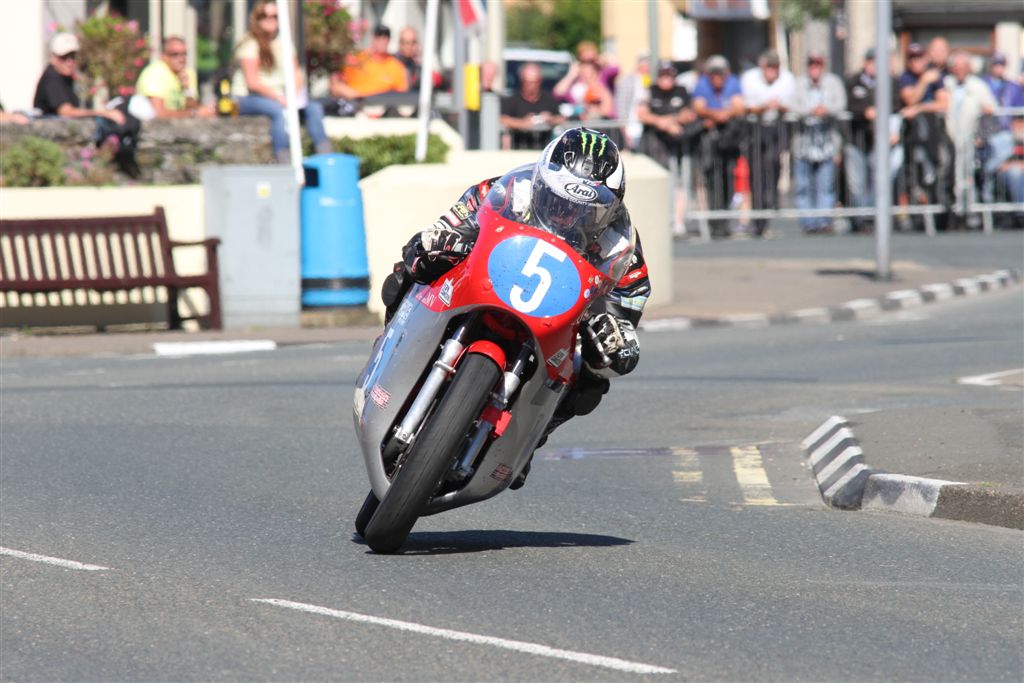 Black Eagle Racing have confirmed today, that they will be running at next years Classic TT Races, a star studied rider line up, which consists of Dean Harrison, Lee Johnston and Michael Dunlop. 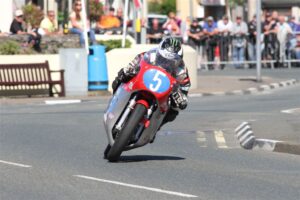 The 13 times TT winner, has his sights firmly set on Senior classic victory next year, as he pilots an immaculate 500 MV Agusta.

Former 350 and 500 classic winners, Lee Johnston and Dean Harrison, both have positive memories a plenty, from their time thus far, on the Black Eagle MV Agusta’s.

With such a world class line up, for the 2017 Classic TT Races, it’s no wonder Black Eagle Racing Director Mark Kay, is comparing his teams trio as been pure road racing’s equivalent of an all star team in Moto GP.

There is no doubt, that Black Eagle Racing amongst the Classic TT’s leading outfit’s, rider line up for next year, adds an added exciting and enterprising feature to the Classic TT, which in 2017 celebrates it’s 5th anniversary, since it’s incarnation in 2013.