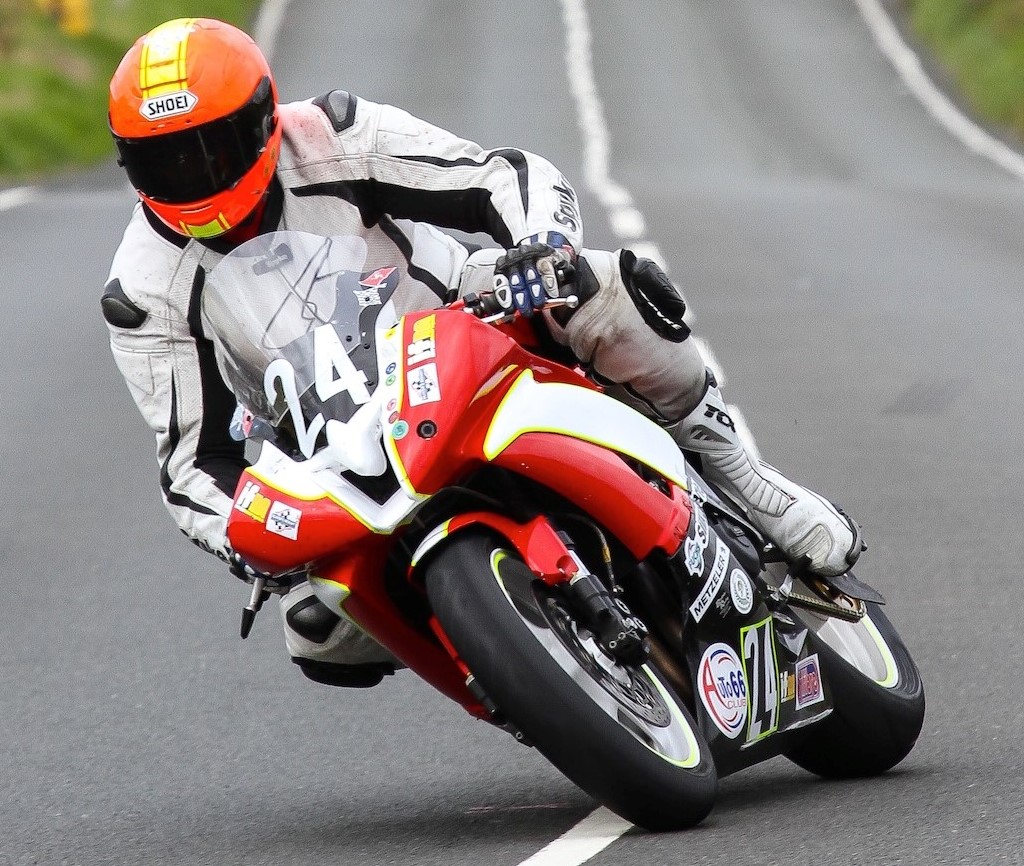 If there is one word to describe, the 2016 Junior Manx Grand Prix, it is unpredictable.

Any one of at least in my opinion up to 15 riders could secure race victory, as they aim to follow in the footsteps of many a star name on the Mountain Course.

Having enjoyed a quite momentous Manx GP last year securing two podium finishes and lapping in excess of 118 mph, Slick Bass backed Andy Dudgeon will start as one of the firm pre race favourites. 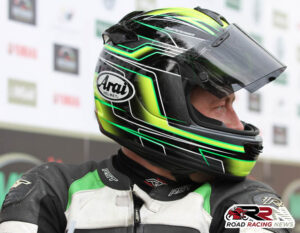 Fourth position in the supersport race at the Post TT Races, underlined Andy’s status as been amongst the Isle of Man’s fastest rising stars on the roads.

The 2010 newcomers B race winner, goes into the Manx confident of contending for junior race victory, same applies to Michael Moulai on the Des & Dot Colins Racing ZX6R Kawasaki.

Having had bad luck a plenty last year, Michael is determined to this year become the latest rider from New Zealand, to be victorious on the TT course.

Without a doubt he has the pace to be in contention for race victory, as does Tom Weeden on his own teams 675 Daytona Triumph. 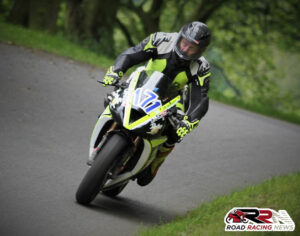 A highly accomplished exponent of Oliver’s Mount, plus a top 20 finisher at the North West 200, he has the pedigree, talent and pace to be right in the mix at the front of the junior Manx GP.

Following sixth position in last year’s junior and senior races, Tom has a few goals he wants to tick off, which include lapping in excess of 120 mph, plus securing what would be a maiden Manx GP podium finish.

Another rider aiming for a first podium finish is Davey Lambert, who since making his Mountain Course back in 2014, has impressed hugely, securing series of highly creditable results. 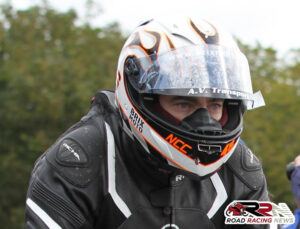 Holder of the number one plate, Andy Farrell has the proven roads craft and machinery in the form of the B&W Racing CBR 600 Honda, to secure at least a spot on the podium. 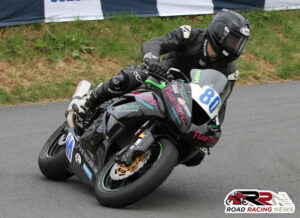 Returning to the Manx after a gap of two years is 2014 Junior race runner up Mike Minns. Set to pilot the Merlin Sidecars backed YZF R6 Yamaha, he has the podium finishing experience to be in contention for a stand out result.

France’s Frederic Besnard, New Zealand’s Rob Whittall and Andreas Psychogyios all add an international element to the entry, whilst veteran racers Carl Roberts and Steve Moody both have the Mountain Course knowledge, to wrap up top class results.

Highly accomplished Irish road racing competitors Tommy Henry and Thomas Maxwell like Callum, have the roads craft to cause a surprise or two.

Lee Munro, great nephew of the legendary Burt Munro is another Manx GP debutant, more than capable of recording a high quality result. 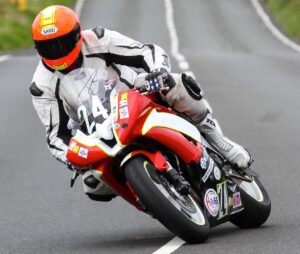 The rider which is victorious in the 2016 Junior Manx Grand Prix will be joining a long illustrious list of winners.

As I mentioned earlier there is multiple riders capable, of winning the 2016 Junior Manx GP, it’s very much a case of roll on the four lap race.