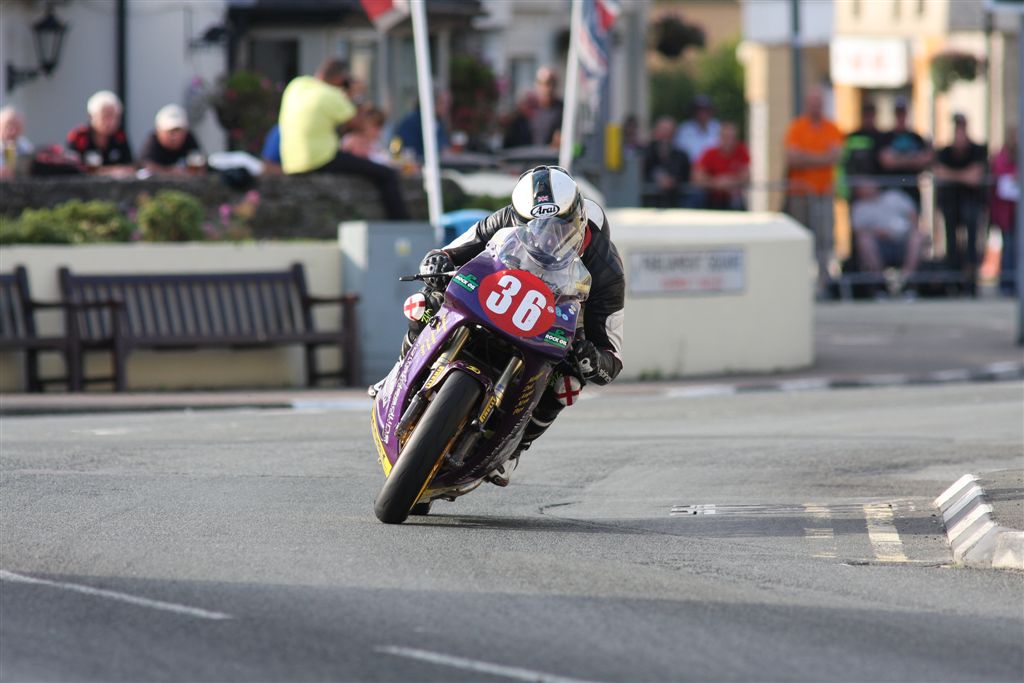 Dan Ingham ushered the words today “There’s Nothing Like It” when describing the Mountain Course, as he enjoyed a prodigious first two weeks of competition on the most famous road racing circuit in the world, at the 2016 Manx Grand Prix.

Having impressed throughout practice week, lapping at 101.532 mph, to finish fifth quickest overall in the Newcomers B race, he went into the four lap race, confident of leading the 400 challenge, on the Oadby Motorcycles backed RVF 400 NC 35 Honda. 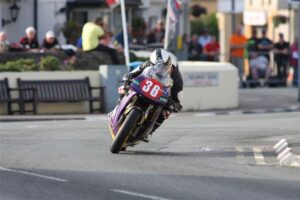 In pretty much ideal conditions on the Mountain Course, Dan who is established amongst the fastest rising stars around Oliver’s Mount, showed impressive pace throughout.

Going onto the final lap, he was holding fifth place, then issues his purple liveried Honda, forcing him out of contention.

Despite the obvious disappointment, he made up for this, by securing a superb fifth place finish in the Lightweight race, as he finished the leading newcomer, along the way setting a new personal best lap speed of 102.856 mph. 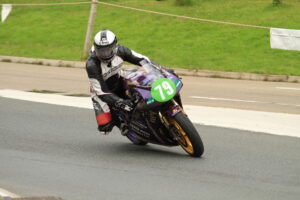 Stating that he would love to return to the Manx GP next year, Dan has the talent to in the future in my opinion, to become a race winner at the iconic meeting.

It’s not long till Dan wraps up his 2016 roads campaign, at the Scarborough Gold Cup at Oliver’s Mount, as he aims to end his season in top class style.