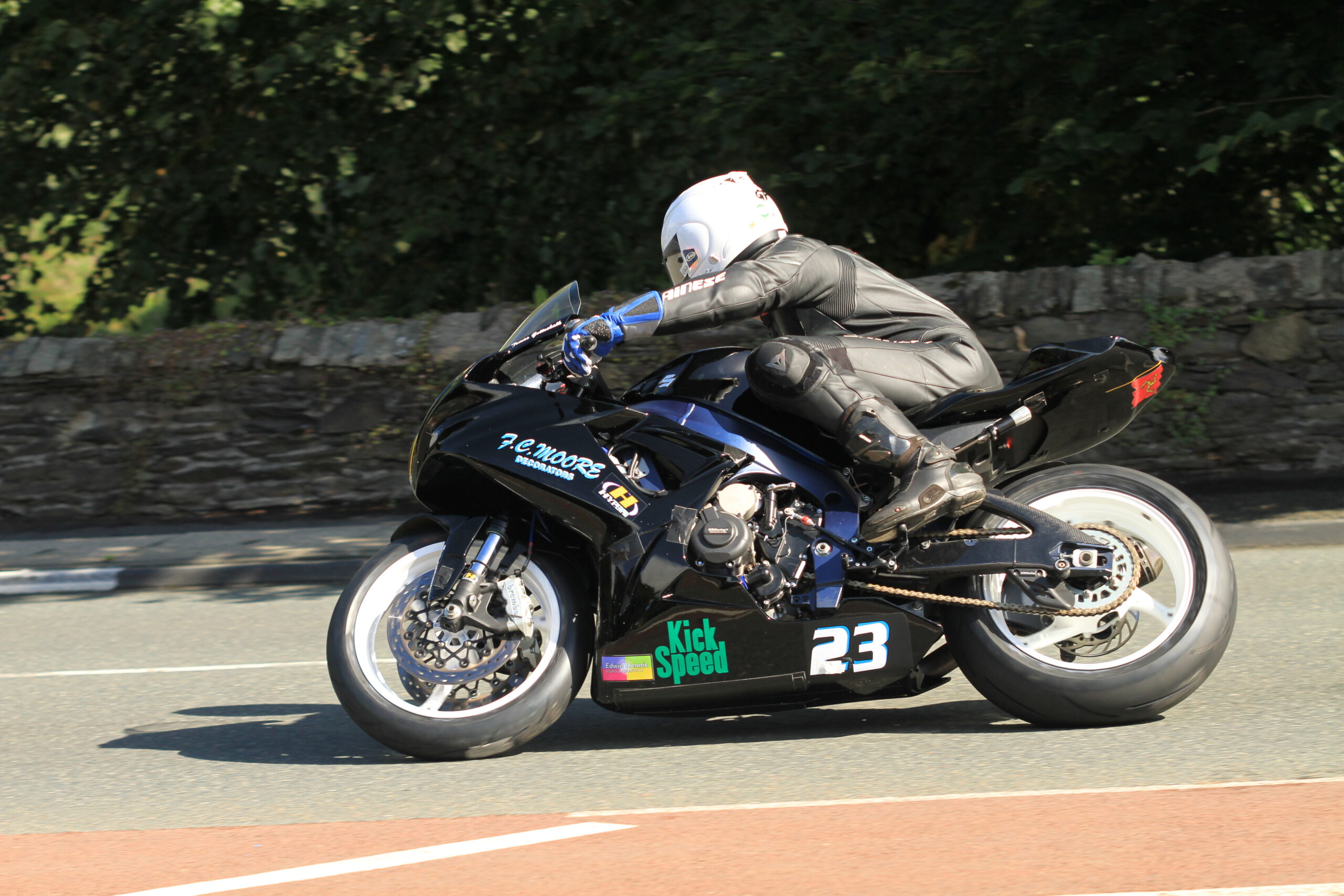 Thomas Gottschalk stepped up a level on the Mountain Course, during the 2016 Manx Grand Prix. 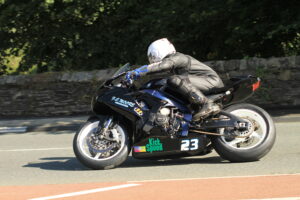 The four lap Junior race, would see the winner of the supersport B race at the Southern 100, wrap up a very creditable 18th place finish.

His 2016 Manx GP campaign concluded in the feature Senior race. He went onto to finish 21st, lapping on the fourth and final lap, at 115.331 mph.

Following his performances in the Junior and Senior races, he was awarded on Friday evening, the Seymour Trophy, which is given to the leading rider from continental Europe, at the Manx. 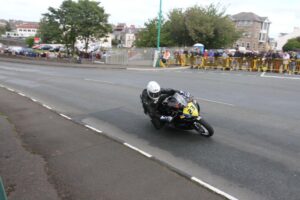 The only solo competitor from Germany to compete on the Mountain Course this year, is aiming in the future to compete at the TT Races.

Next roads meeting coming up for Thomas, is anticipated to be the Frohburg Road Races.

Established amongst Germany’s leading pure road racers, expect him like at the Manx GP, to be a collector of highly creditable results in the open and Supersport encounters.