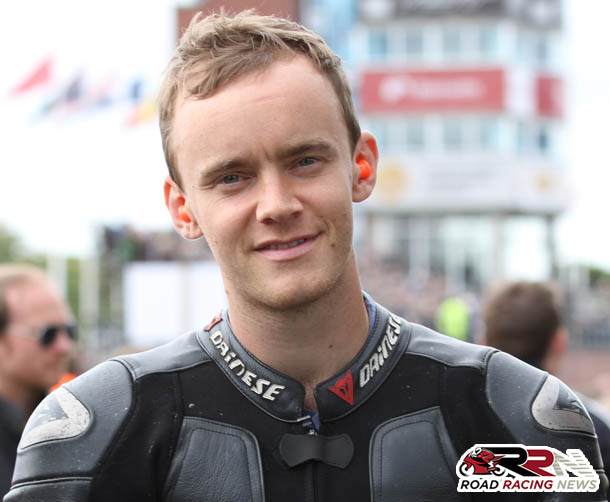 Richard Wilson showed strong form, at the 2016 Manx Grand Prix, as he showcased why he is a rising exponent of the Mountain Course.

Not overly pleased with his result in the Junior encounter, he went into the Senior race in determined mood.

Making an extremely bright start, he held third position at Glen Helen on lap 1. From here he was a regular feature within the sharp end of the leader board, as he eventually went onto finish a great fourth. 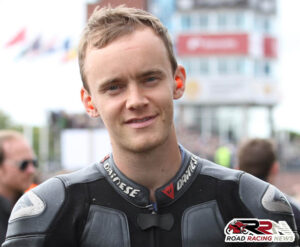 An additional highlight from this race for Richard, was lapping in excess of 118 mph for the first time, as he lapped at 118.256 mph.

It’s going to be interesting to see if the 19th place finisher in the Superbike Classic TT, decides to compete again at the Manx GP, or step up to the TT Races next year. 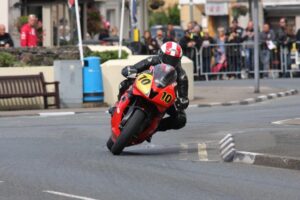 If he competes again at the Manx, he will be amongst the firm contenders for race victories, as showcased by his pace, during last week’s Senior race.