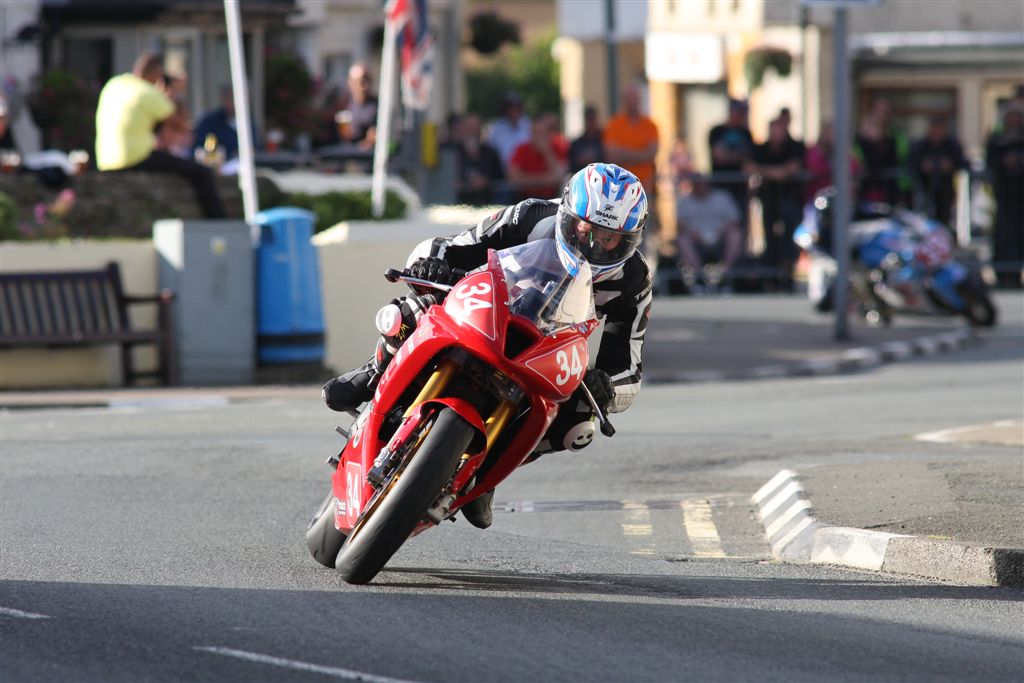 Marc had the consolation of setting a quite brilliant brand new Newcomers B lap record, following lap speed of 111.101 mph, set on the final lap of the race.

Jonathan Perry who was the race leader on the opening laps, encountered terrible luck in his scheduled pit stop, which took him out of contention for race victory.

Despite what happened in the pit’s he regrouped on laps three and four, to battle his way to the final spot on the podium in third. 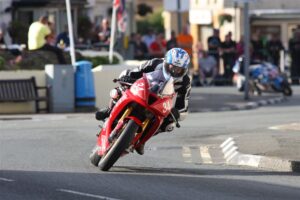 It’s great to see new talent from down under emerging on the roads. Paul Van Der Heiden’s win today is the first by a rider from Australia on the TT course since Cameron Donald’s 2008 Superstock TT success.

Proving a natural on the most famous road racing circuit in the world, it would not surprise me if Paul is in contention for at least a podium finish, in the Super Twins Manx GP, scheduled to take place on Wednesday.