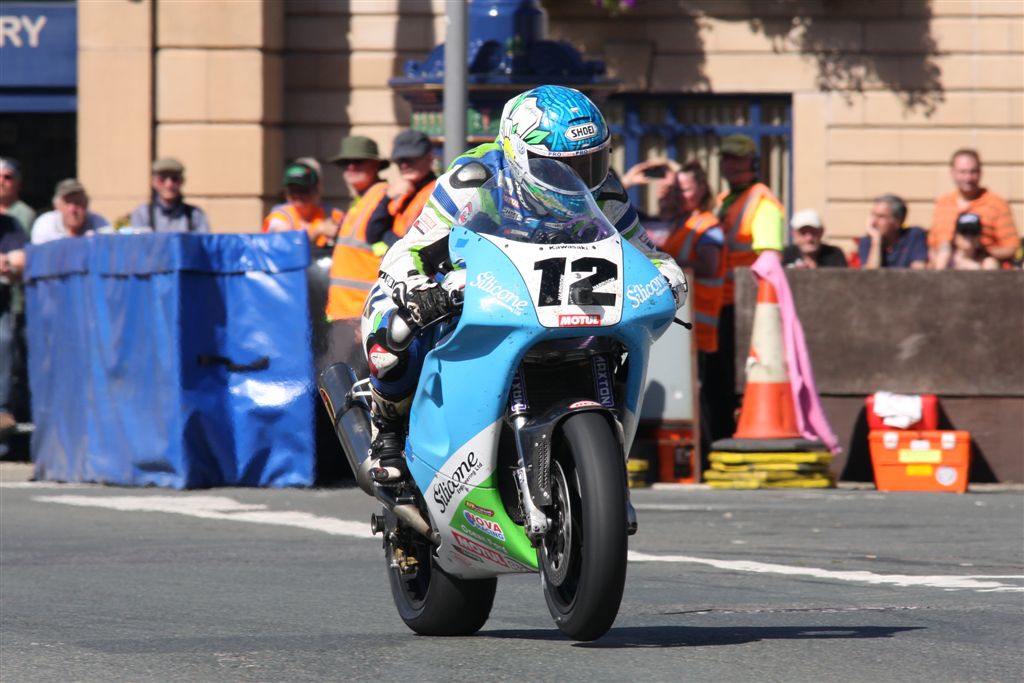 Last evening we all heard the stunning news that four of the top five finishers, in the Superbike Classic TT had been disqualified, due to technical infringements.

The competitors who finished 2nd, 3rd, 5th and 6th ZXR 750 Kawasaki mounted Dean Harrison, James Hillier, Jamie Coward and Horst Saiger, where all excluded, the second and third place finishing Silicone Engineering Racing and Greenall Racing Kawasaki’s due to having over sized engines. 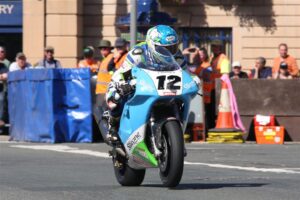 On Monday night, the statement issued by the Classic TT organisers, stated:

“Following post-race scrutineering, four machines have been disqualified from the final result due to technical infringements.

The machines of Dean Harrison, James Hillier, Jamie Coward and Horst Saiger have been removed from the results and the revised result is as follows:

James Hillier also issued this statement on his Facebook page:

“For the record I was unaware of my bike being against the rule book yesterday. I took risks and tried my best for nothing.

Rules are rules and I would never intentionally break them. Apologies to the other competitors and my loyal sponsors.

I will make up for it next year on a legitimate machine for a different team.”

In my opinion there is clearly problems with the Classic TT regulations, many of the machines competing in yesterday’s Superbike race, where clearly not truly of a “classic” nature.

This not only applies to the classic Superbike class, this also relates to the Junior and Senior categories.

In recent days I have seen multiple people online question the legality of many 500’s and 350’s.

Aspects questioned on specific machines include engine sizes, fuel tank sizes and various brand new parts within them, giving them a performance advantage.

It’s a huge disappointment seeing four of the first five finishers in the Superbike Classic TT, been eliminated from the results.

At the same time, the sheer will to win when involved in a competitive sport, means competitors in my opinion will always push the envelope in their pursuit of success.

For the riders involved in the Superbike Classic TT controversy, some of us could have empathy for them, for making perhaps a genuine mistake, but at the same time put yourself in the shoes of a rider competing against them, who has competed within the rules, gives it everything, then finishes behind these competitors.

Hopefully in the future, we will not see unsporting scenes like this happening again.