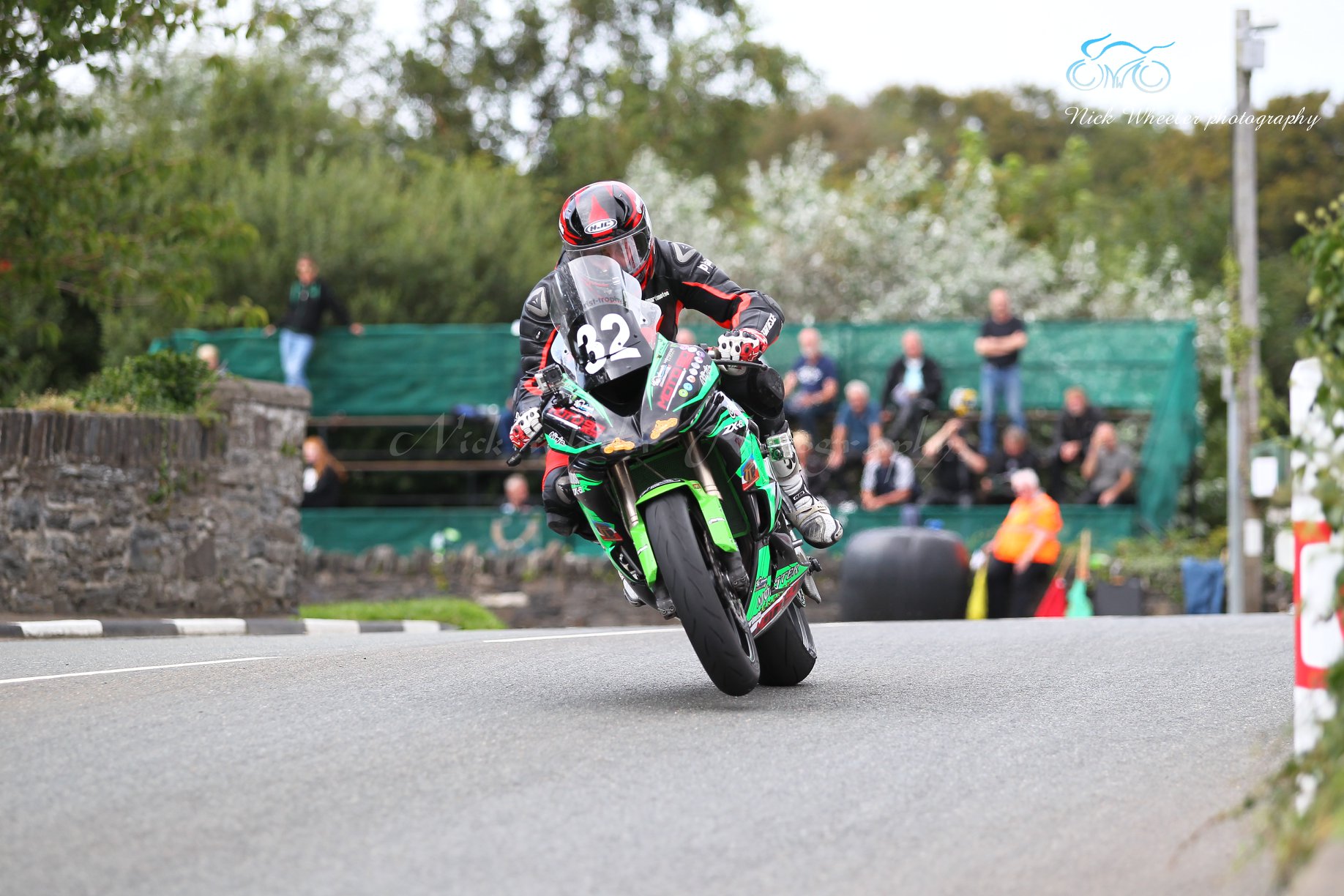 Lapping in excess of the 114.5 mph lap mark on route to 20th in last August’s Senior MGP, a top 20 finisher in the prior three lap Junior race, ambitious rising French roads exponent Teddy Bresson is next to take part in Road Racing News, rising in popularity Manx GP Top 6 series.

Part of the Manx GP scene since 2017, his answers to the Mountain Course themed set of questions are as follows:

“The first time I showed up on the Manx GP starting line, I thought that’s it, you’re there, now have fun and enjoy.”

“I have only had the opportunity to ride on one bike on the Mountain Course, my own Kawasaki ZX6-R. But if someone agrees to lend me their bike to ride at the Manx or the TT, I will willingly accept!” 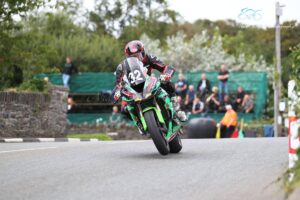 “The final lap of the 2018 Senior race. I run all the way with my French friend Nicolas Pautet. This lap was beautiful and unforgettable.”

“I like the way he thinks, prepares and most of all, he’s very fast. I also hugely respect Pierre Yves Bian who won the Newcomers race beautifully. He’s got a good personality that I discovered on the Isle of Man last year and he is devilishly fast.”

“The choice is very difficult because any biker would like to race a Moto GP bike, once in a lifetime.

But to remain reasonable and in a spirit of feasibility I would say the Superbike Kawasaki ZX10-R rode by Jonathan Rea. With good engineers, I think it’s possible to program it to road race.”