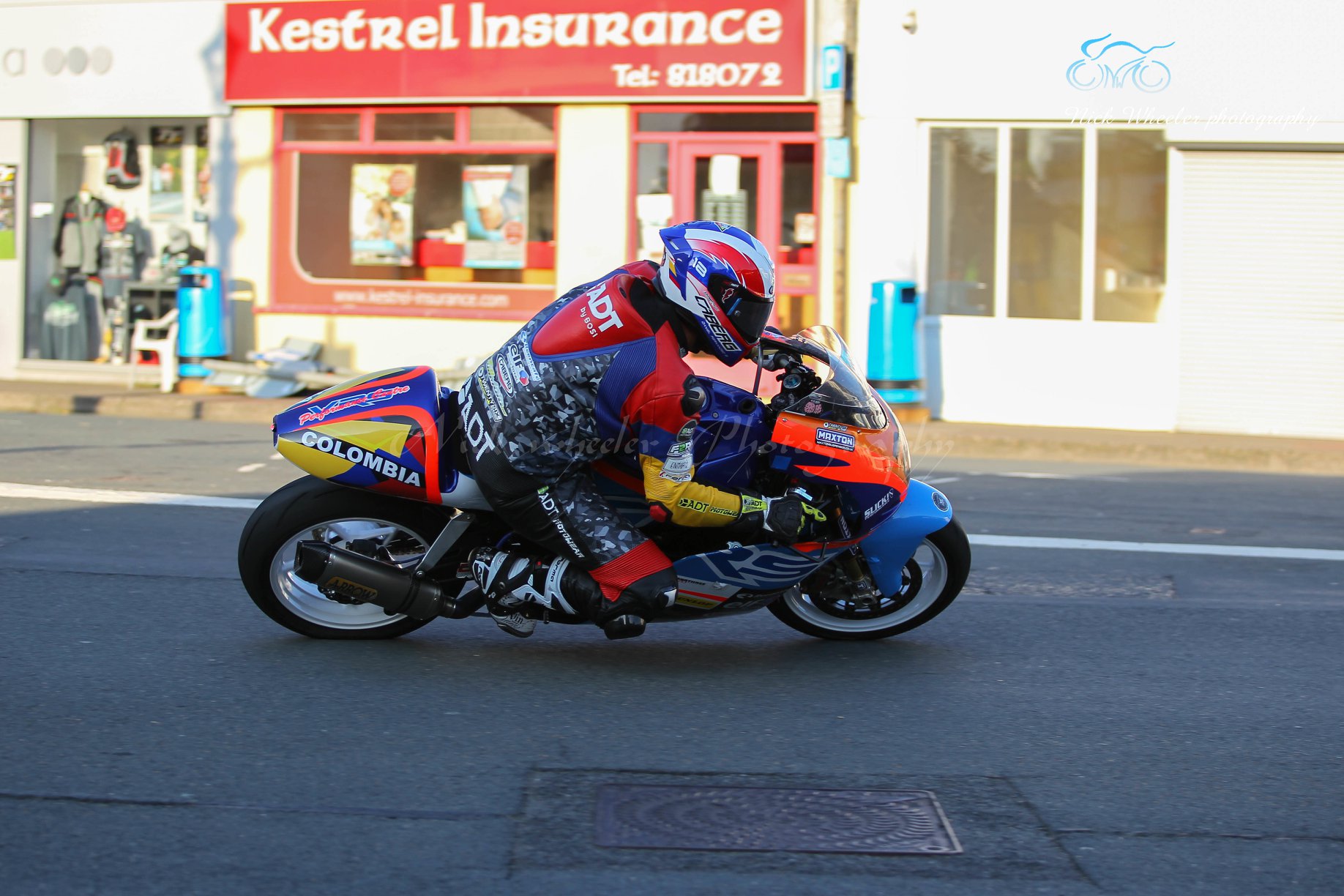 A top five finisher within the Newcomers B race stint from 2018, his answers to the Mountain Course themed set of questions are as follows:

“My initial thought was to retire at the bottom of Bray Hill and come up with an excuse because I was so scared but then everything I had learned came up in my mind and I started really enjoying the amazing course.”

“The Z650 (Kawasaki) prepped by Robbie Silvester was the first bike I rode around the Mountain Course and it felt perfect for me.” 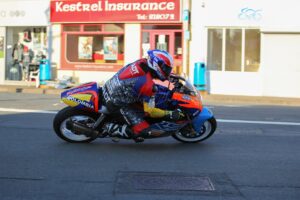 “Qualifying second for my first race in the Newcomers B class was amazing.”

“Brad Vicars, super fast, super funny, all around super nice guy and his family is what the spirit of the Manx should be.”

“During last year’s Manx GP I fell in love with Conor Cummins Padgetts YZR 500 (Yamaha) he raced in the classic Superbike race, even though I would be scared out of my skin, that would be the bike.”