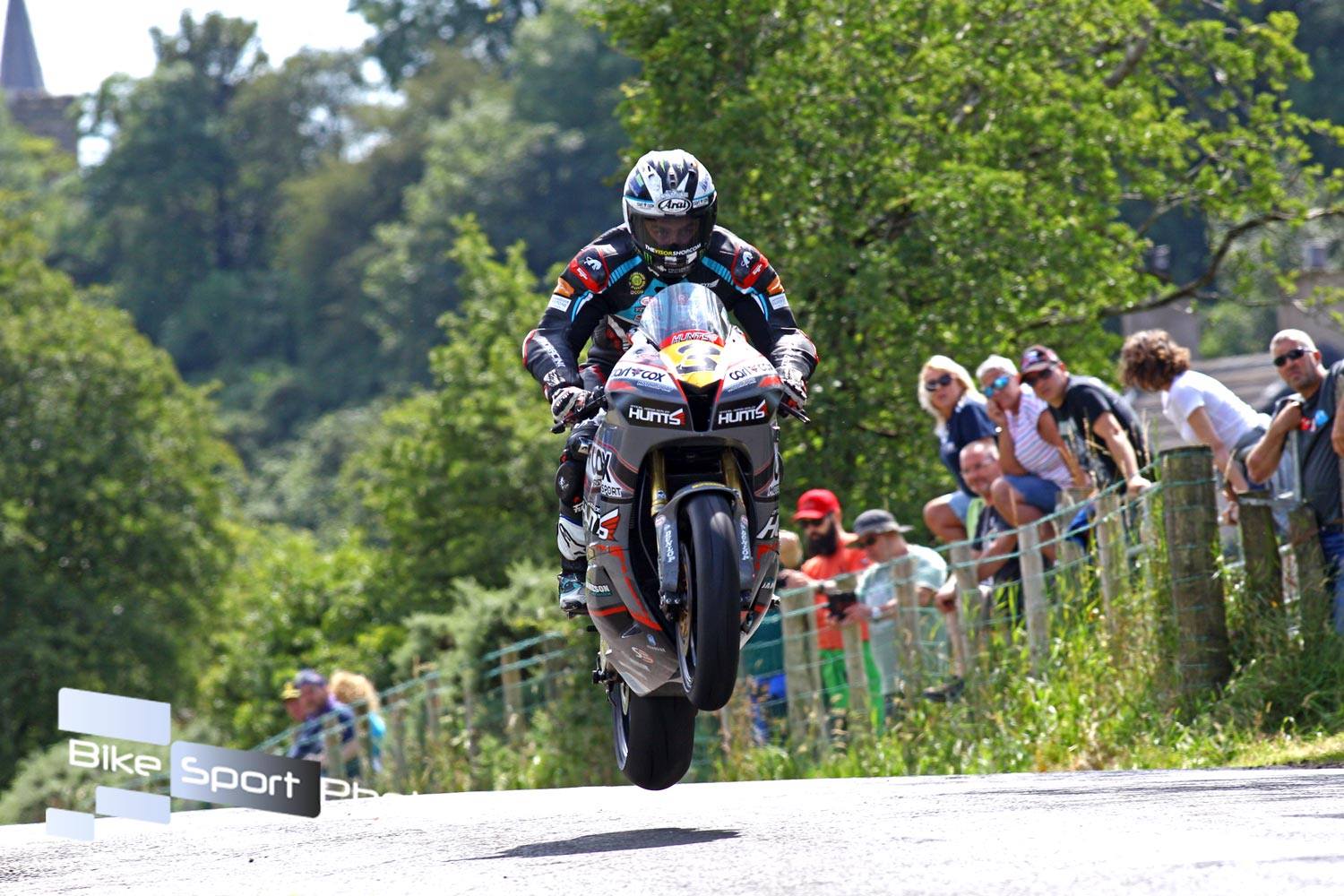 Celebrating twelve years since the first closed roads event at Armoy, the hugely popular, respected meeting touted by many as the leading national roads event within the UK, has each year since 2009, grew in terms of popularity, prominence and prestige.

Bayview Hotel, who have since 2009, backed each year an individual race at Armoy, are delighted to provide again title sponsorship for an event which is synonymous with the famous ‘Armada’ group of racers from the 70’s, which included the legendary 26 times TT winner, 63 times International Road Race winner Joey Dunlop.

Throughout the past 10 years at Armoy, the Dunlop name has continued to star, excel. Last year saw Michael Dunlop push through the pain barrier, show herculean resolve on route to an eighth Race of Legends triumph. 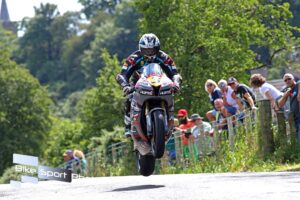 In addition to the positive sponsorship news for this year’s event, another anticipated top calibre entry, there will also be an event stalwart remaining as Clerk of the Course, Bill Kennedy MBE.

Reminder the eagerly awaited 2020 Armoy Road Races which clashes with the Oliver’s Mount, Scarborough based Barry Sheene Classic meeting takes place from the 24th-25th of July.