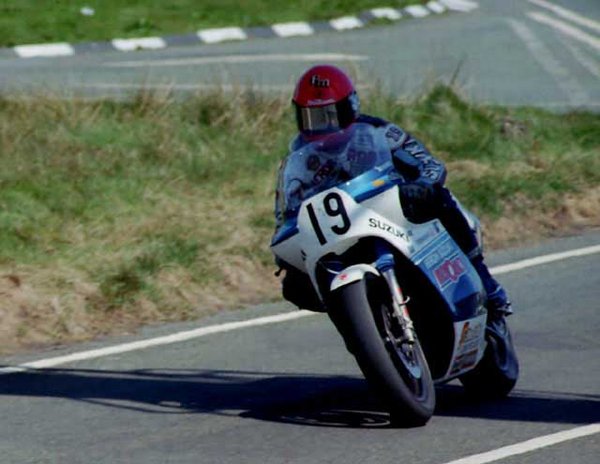 Fifth within the 1990 World Superbike Championship, 16 times a top six Grand Prix finisher, his answers to the Mountain Course themed set of questions are as follows:

“I can’t tell you how excited I was for my first early morning practice! I don’t think I ever had a more exhilarating experience as my first ever Bray Hill decent! And then to try and work your way around the course arriving at iconic sections and trying to stay calm, amazing.”

“Collecting bike from Mylchreest garage and riding up Bray Hill before start of the race.”

“Phil Mellor, I didn’t know him too well then but he was fast. I got to meet Conor McGinn, I think that was at the Manx! He was a top guy.” 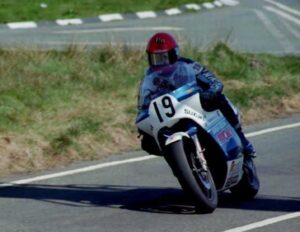 “I’m out of touch now. But I tested our R6 Yamaha Supersport bike back in the day. That would be the weapon.”