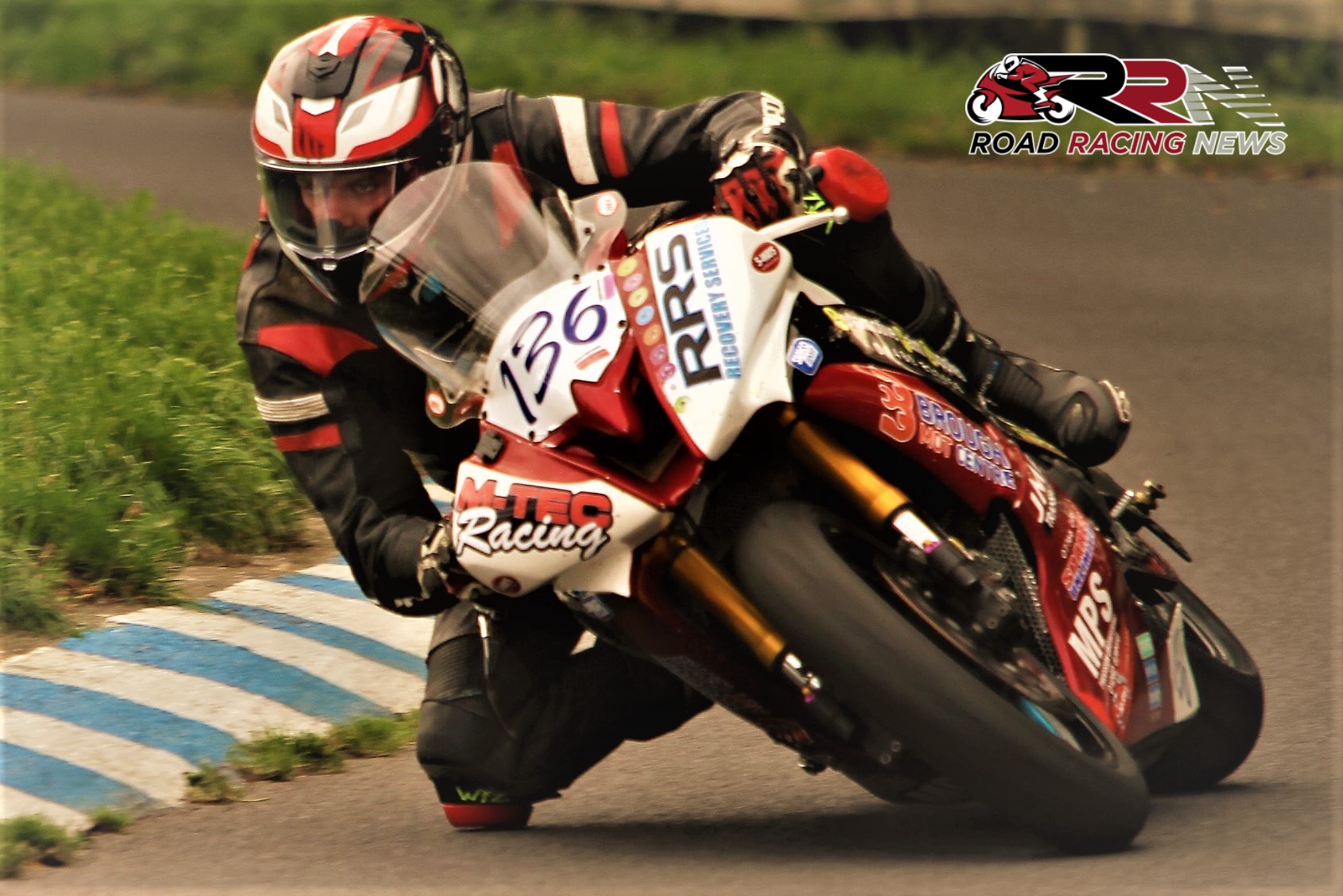 A recent 1000cc racing newcomer at the Thundersport GB season finale at Cadwell Park, over the weekend I was able to ask the Kingston Upon Hull racer a range of Scarborough racing related questions.

My first question was; Overall how pleased are you with your performances at Scarborough this year?

“Yeah was really pleased with the results we got this year, with the way the year has been and the level of riding seems to got even higher this year round the Mount.”

“Wouldn’t really say one in particular stands out as I’ve had fun in them all and enjoyed racing with the riders around me, as every race I’ve been trying to chase somebody or people behind was pushing and keeping me on my toes.” 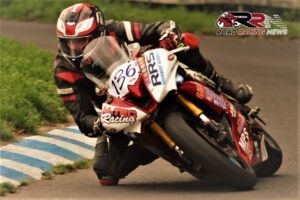 I was also keen to gain Ward’s thoughts about going in September sub 1 minute 53 seconds around the Mount. His succinct, candid reply reads as follows:

“Finally been able to break into that group of riders was great as I seem to been stuck around the 1.54 mark for a while.”

A fine fourth within the third Supersport A race of August’s Barry Sheene Classic, my chat with the East Yorkshireman concluded by asking whether he will be Scarborough bound again in 2021. He stated:

“Yeah we’ll be back competing, taking in all four meetings at Oliver’s Mount. Been a local circuit can’t miss it out.”