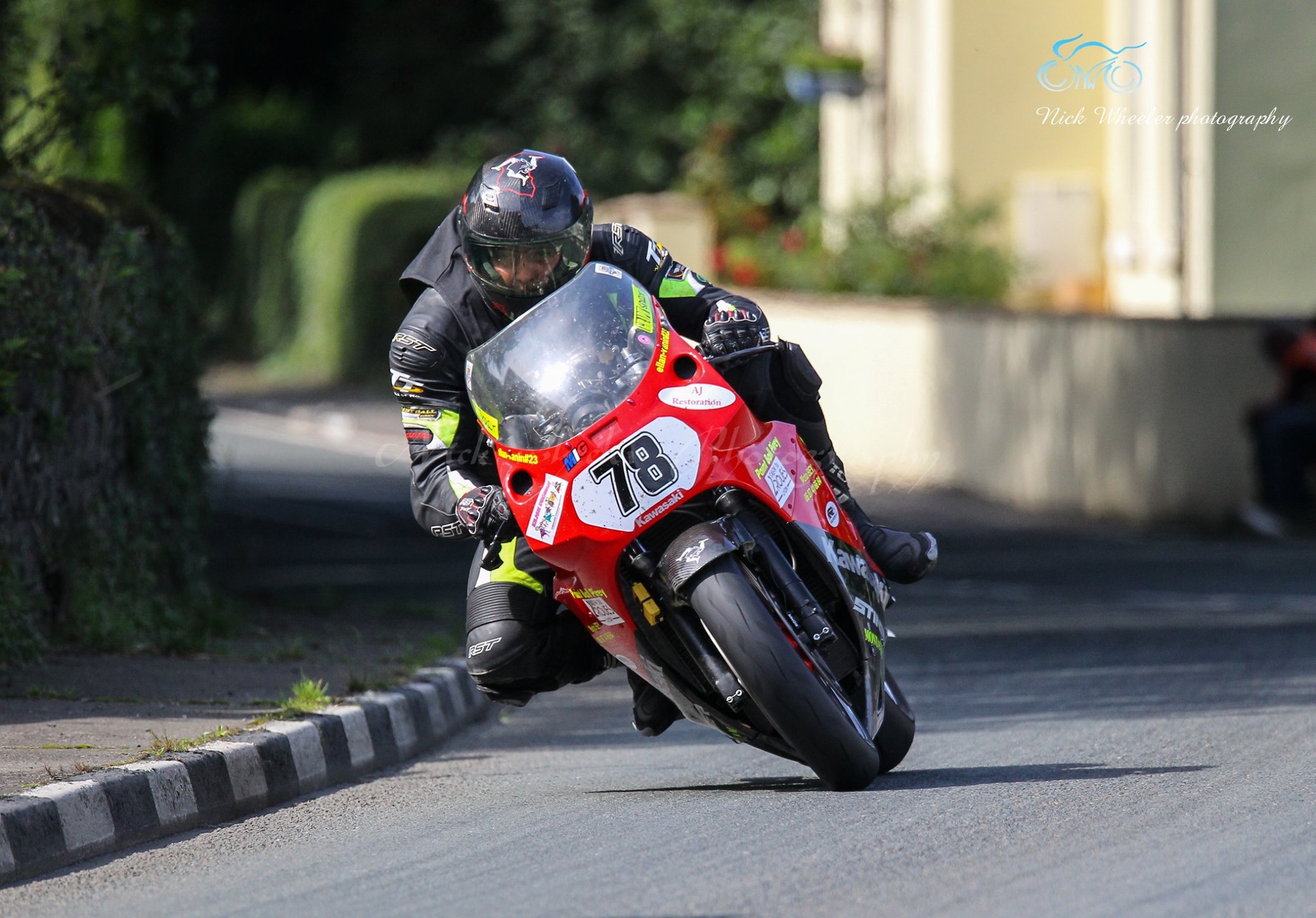 42nd, 41st in last year’s Junior, Senior MGP races, his answers to the Mountain Course themed set of questions are as follows:

“Incredible those quick sections, you can’t imagine from viewing on-board videos, what a treat.”

“All of them. My ZX6R (Kawasaki) for power and was my first real racing machine. My 1990 400 ZXR Kawasaki, amazing and so funny.

Plus also special but not Manx GP related, my old ZXR750 Kawasaki for the Classic TT, I hope to improve it for next year. Was a fantastic moment the first time down Bray Hill with this bike, because I have rode 400,000 Kilometres previously with this bike.” 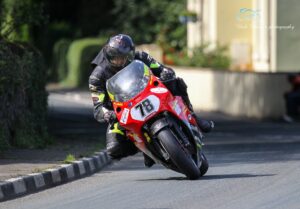 “My 12th place finish in the 2016 Newcomers race and finishing both races last year after an incident from the 2018 meeting.”

“Not especially all are amazing who race there, I have got big respect though for the highly experienced competitors.”

“If one time I can test, the dream would be the rotary Norton.”