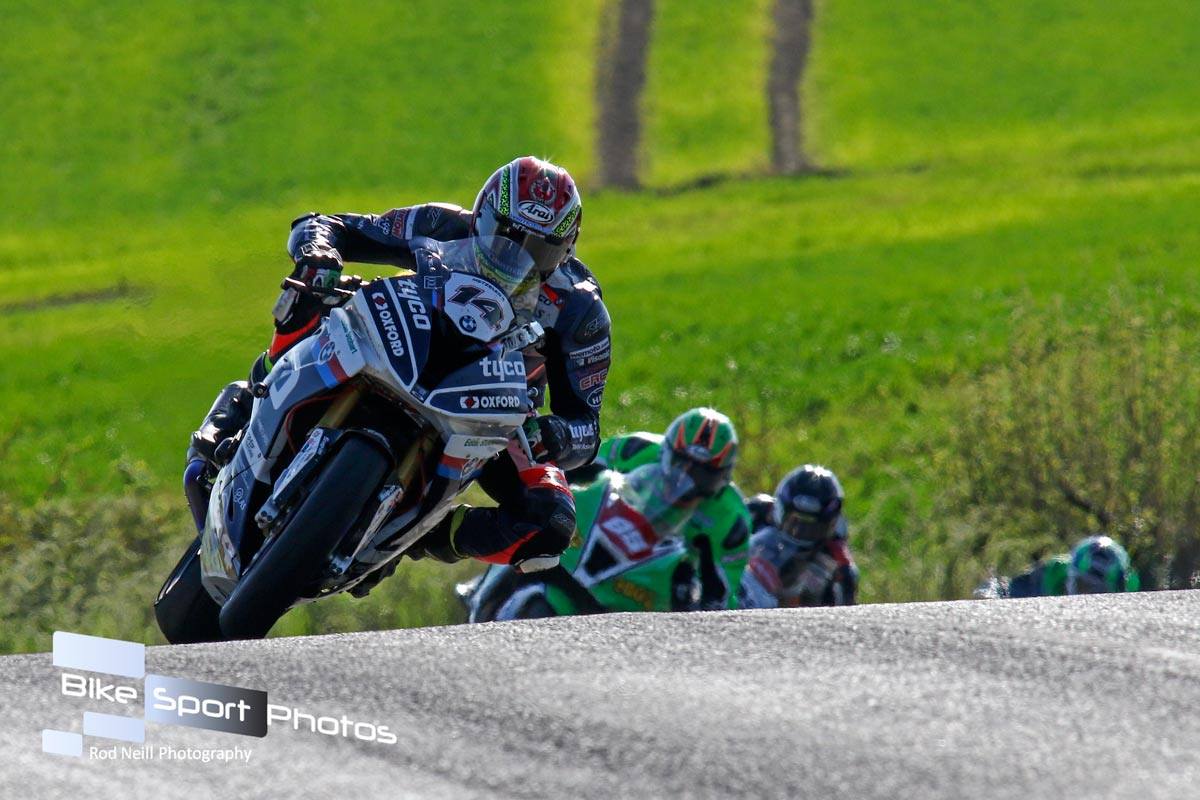 Two years ago today, fans track side at Tandragee were treated to one of the greatest ever national roads encounters.

A four way tussle for Grand Final spoils between the much missed Dan Kneen, Derek McGee, open race winner Derek Sheils and Martin Jones Racing’s Michael Sweeney, went right down to the wire, with not much at all to choose between them.

Kneen’s race winning margin stood at just over half a second, as Supersport/Super Twins winner McGee took the runner-up spot in front of fellow countryman Sheils. 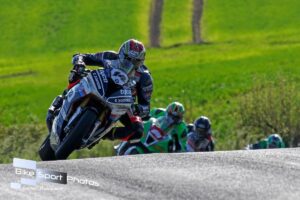 Your’s truly would go onto give the Tandragee 100 Grand Final from 2018, the Road Racing News Race of the Year accolade, a worthy award winner I’m sure you will agree.

We should mention as well that the 5th of May also marks 70 years since the beginning of an extremely prestigious, well known four wheel road race in 1950, the Mexico based La Carrera Panaamericana.