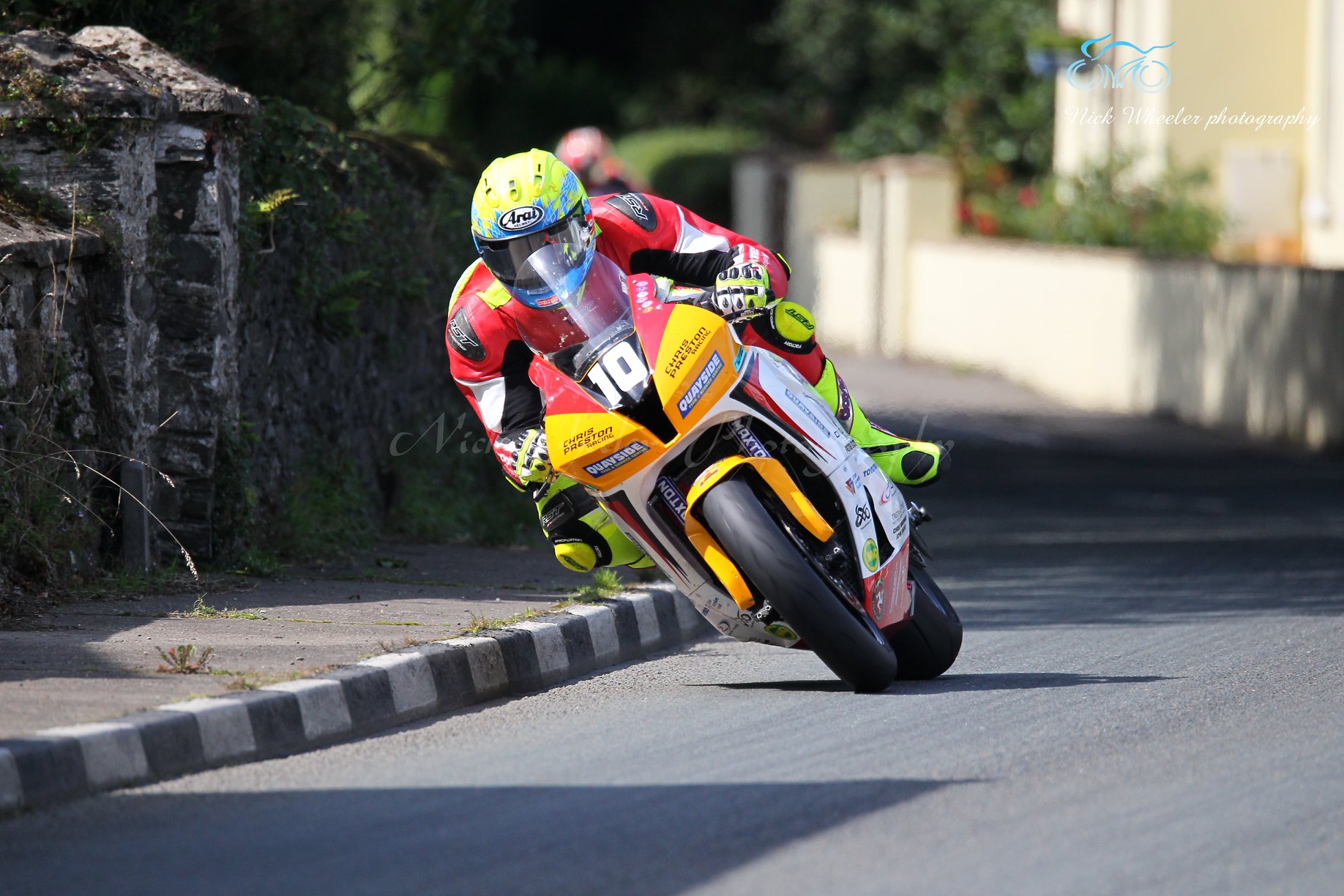 “After all my injury’s and operations, the thing that has been keeping me motivated and determined has finally come and on the way to achieving my first step of the dream!”

“I always had a thing for the 600 Suzuki they were a great bike but no matter how much money my Mum, Dad & Chris Preston put into it to make it the best bike possible it let me down, in two races I was leading.

I was then lucky to have the sponsors I have Mum and Dad / Chris Preston and Quayside Tyres to get two ex Jackson Racing Honda’s, I clicked with them straight away and got some really good results at the Southern 100 and obviously the double win at the Manx Grand Prix.”

“Obviously 2019 was a very special year at the Manx Grand Prix doing what I did there’s a few special moments that stand out.

2nd A Manx Man winning the Junior and Senior double and becoming the only 4th Manx man to do so.

3rd Lapping at over 122 mph on a 600 on a really windy day combined with traffic in only my second year.” 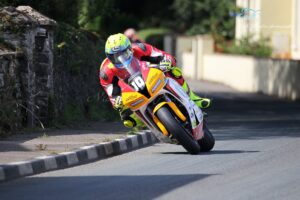 “There’s a few my brother Glenn and my dad Dean have been there giving me tips from the start and always keep me calm and relaxed. Alan Jackson has also been good giving me tips about the Honda.”

“Out of this world!”

“It would have to be a factory Moto GP bike, something money can’t buy and not something you can’t just ride.”