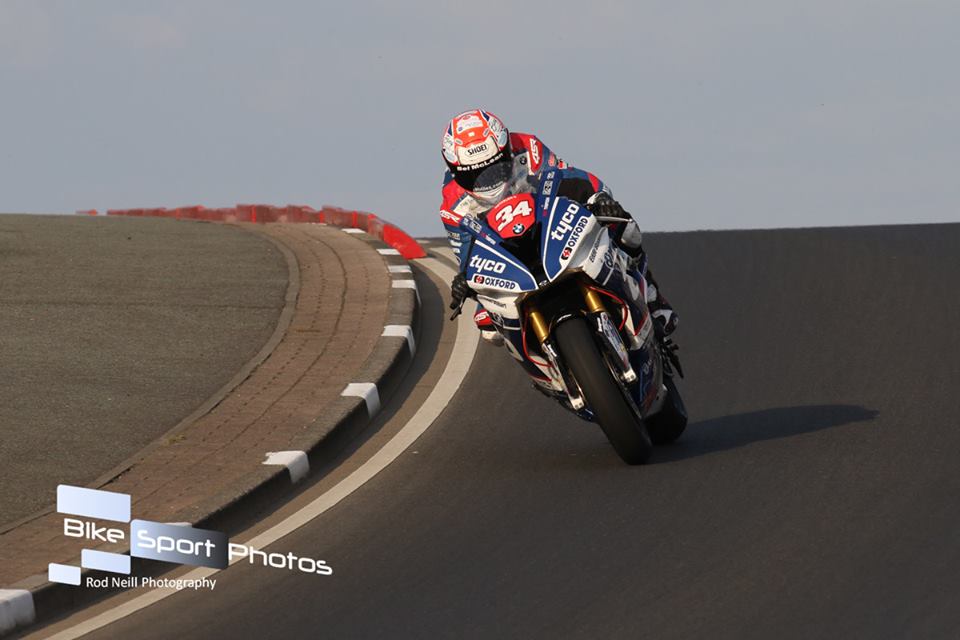 In terms of victories, statistically the most successful International roads team of the 2010’s thanks to tumultuous moments with elite names such as Alastair Seeley, Ian Hutchinson, Guy Martin and the much missed William Dunlop is TAS Racing. 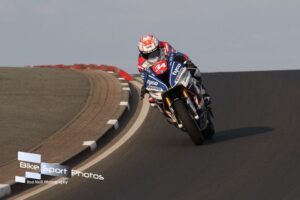 Others with enviable roads records during the 2010’s include the Batley based Padgetts Racing (24 wins) and Smiths Racing (21 wins) who have enjoyed unprecedented success in recent times with world’s fastest road racer Peter Hickman.

The full list of those with two or more premier roads event triumphs to their credit from the past decade, are as follows: