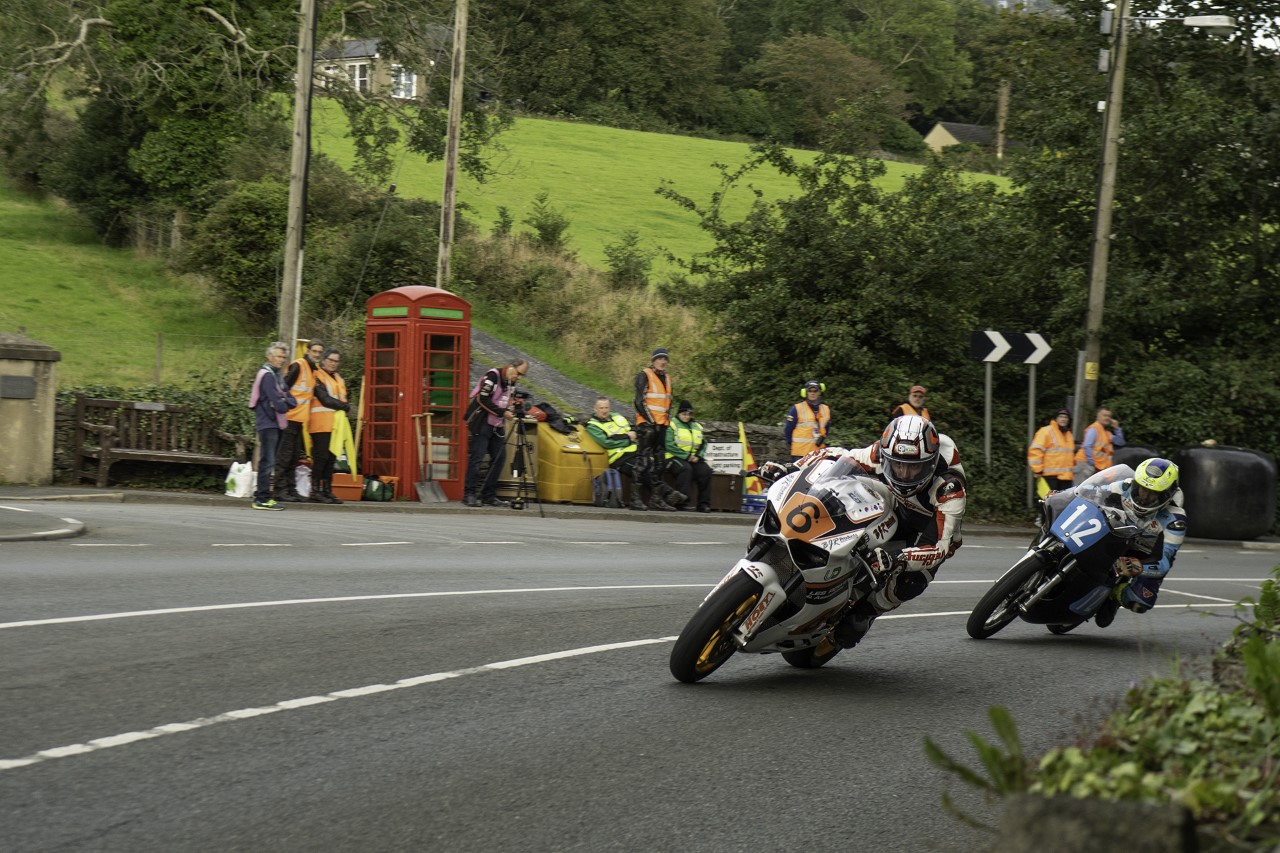 Revealed this morning by the Isle of Man Government alongside the Manx Motor Cycle Club, the Covid-19 (Coronavirus) outbreak has forced the abandonment of the 2020 Manx Grand Prix, Classic TT Races.

Whilst this is clearly further negative news for teams, racers, road racing fans, we’ve got to keep positive, spellbinding, mesmerising, thrilling action on the fabled, mythical Mountain Course will return in the near future.

A statement issued by event organisers via the TT Races official website, candidly detailed the well known reasons why Manx GP, Classic TT competition for 2020 is a non starter. 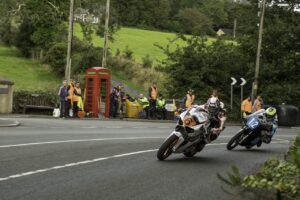 The statement reads as follows:

“The decision to cancel both events has been taken following consultation between the Department for Enterprise and race organisers, the Manx Motor Cycle Club, taking into account the emergency measures including current border controls and travel restrictions caused by the global Covid-19 pandemic.

Laurence Skelly MHK, Minister for Enterprise, announced the decision today, saying: ‘This is obviously a conclusion that we didn’t want to reach but unfortunately when all the factors and advice are considered we felt that it was important to make an early decision to provide clarity and certainty to race officials, fans and sponsors, as well as competitors themselves.

Although we cannot predict at this stage exactly what the Island’s or the global position will be in four months’ time, there is sufficient uncertainty and therefore making an early decision is the only responsible thing to do.

‘We also want to reassure the Island’s residents that their health and well being remains our number one priority and focus in this ongoing situation and furthermore it isn’t appropriate to potentially place additional demands onto our hard-working hospital and medical staff by running the events this year.’

Peter Maddocks, Manx Motor Cycle Club Chairman, commented: ‘We were asked, as race organisers, by the Government whether we were confident that the event could take place purely from a logistical and operational point of view this year.

Although we were confident that we could provide the officials, the situation around other key personnel, such as marshals and medical personnel could not be guaranteed.

Additionally, the availability of event critical contractors and whether the infrastructure and equipment could even reach the Isle of Man in time is also an area of great uncertainty

‘We also took into account the levels of pre-event practice the riders would have had to enable them to effectively take on the unique challenge that racing on the Mountain Course represents.

All of these factors were considered and ultimately formed the basis of the decision that, from an operational point of view, the event had to be cancelled this year. Even though we are all in uncertain times the Club is looking forward to planning a return to the mountain course in 2021.’