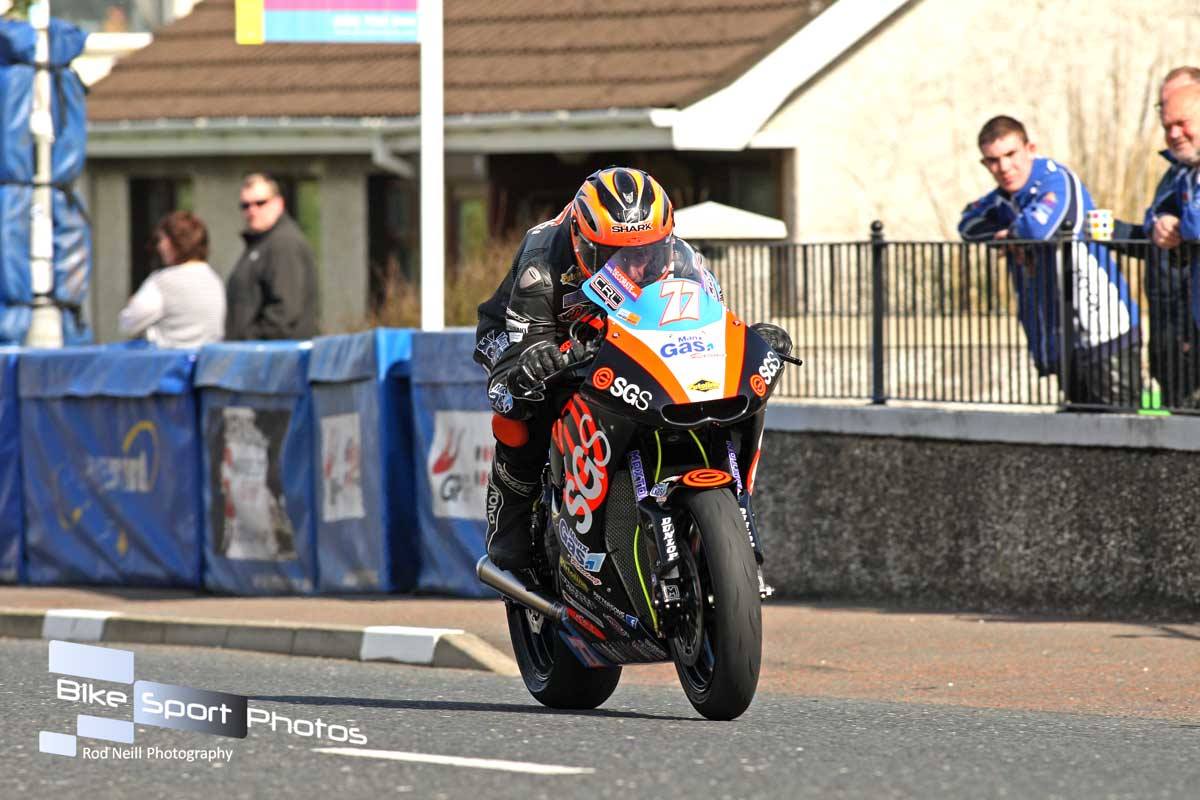 As a team owner, he’s also enjoyed various prodigious moments including a 1-2-3 finish in the first ever Super Twins race at the North West 200 in 2012. 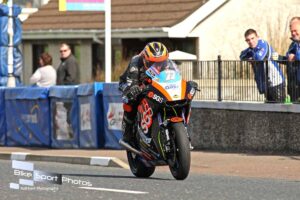 Then And Now: Adam McLean