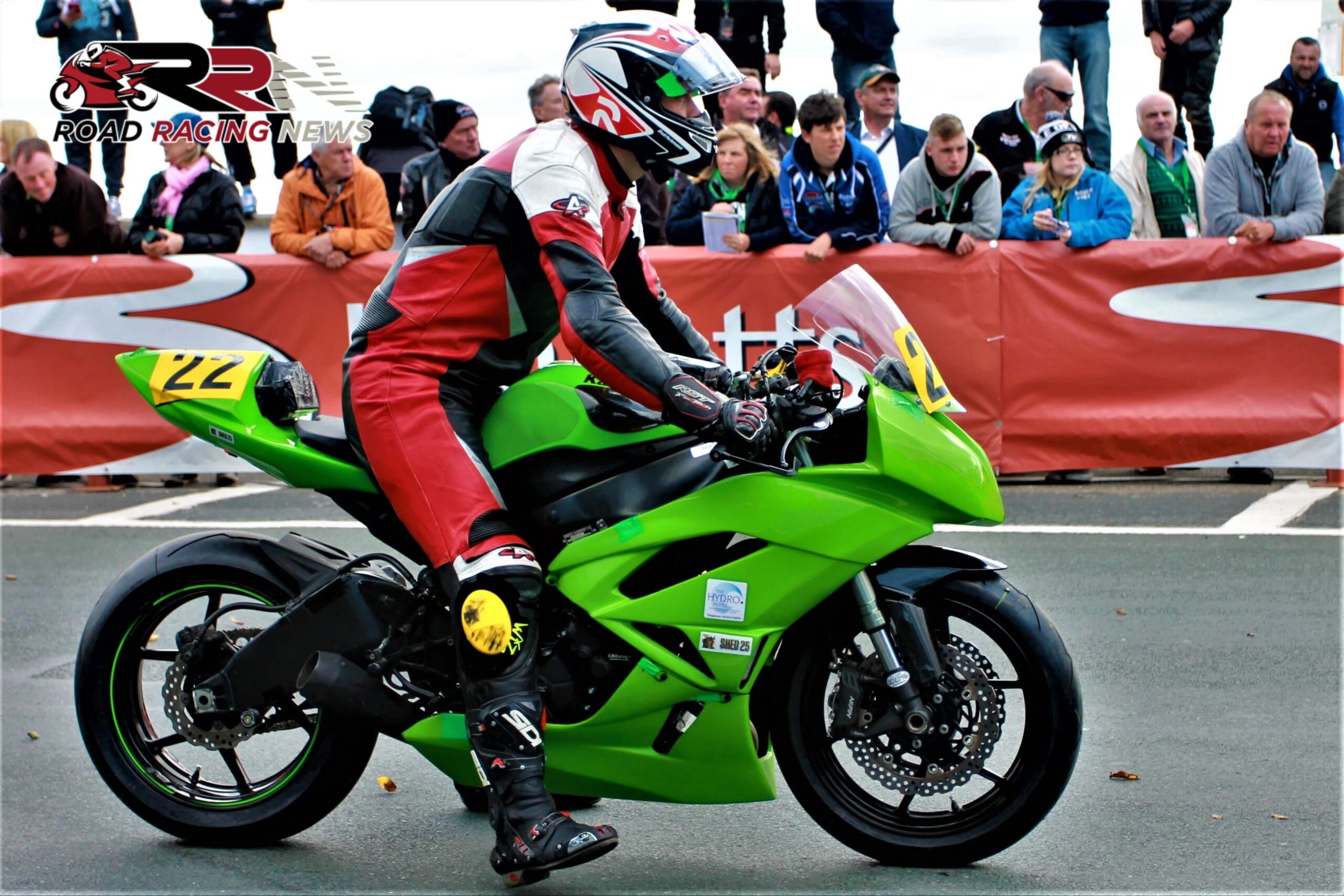 A top forty finisher in the opening Monster Energy Supersport encounter of TT 2016, his answers to the Mountain Course themed set of questions are as follows:

“Awesome! I finally got to ride the course on closed roads after doing endless laps on open roads whilst been a spectator for many years.”

I loved them both but the Kawasaki has been sold on and I can’t part with my yam, so that’s got to be my favourite.”

“My most treasured memory is from the 2015 Junior MGP, glancing at the first pit board anyone had ever held out for me, just before Ginger Hall. It said top ten! I was shocked and chuffed in equal measure. It was game on from there!” 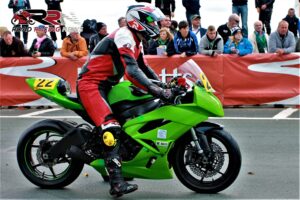 “Theirs not really one particular MGP competitor that I looked up to. I’m a private sort of person who keeps myself to myself but I did draw some inspiration from Andy Soar, who I’d met through a mutual friend and got to know just a little before he was taken from us and sent to that race track in the sky.”

“Please give me Mr Rossi’s M1 (Yamaha) for a lap or two. A combination of one of the best handling, state of the art bikes on the planet and the best course in the world! Oh yes!”