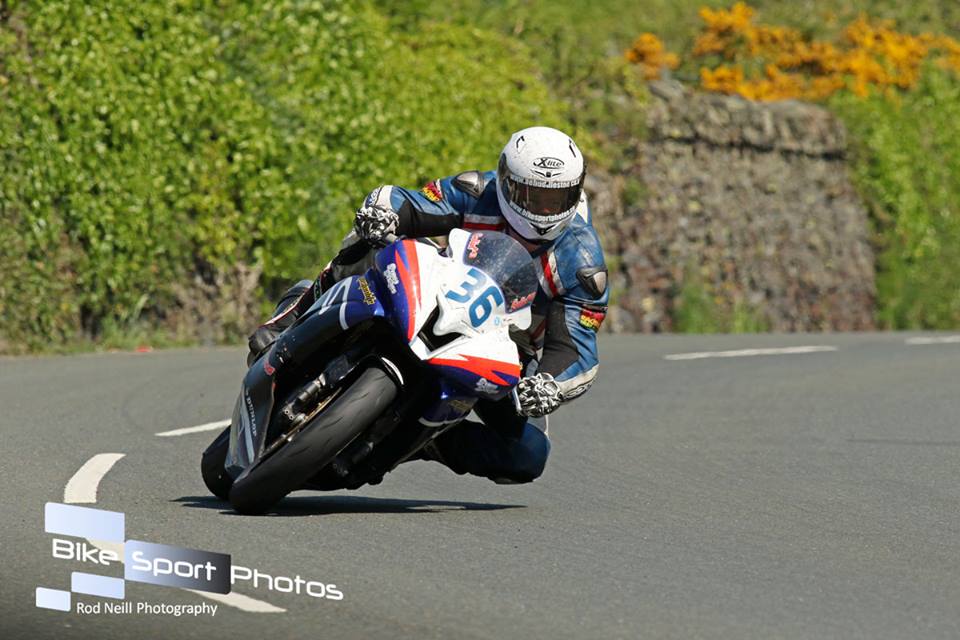 Third within the Newcomers B race of 2012, fourth in the following year’s Junior, Lightweight MGP races, Heysham’s Colin Stephenson is next to take part in Road Racing News acclaimed Manx GP Top 6 series.

Three times a top twenty finisher at the TT Races, scoring a personal best eighth place finish within the Lightweight class encounter of 2016, his answers to the Mountain Course themed set of questions, are as follows:

“Anticipation mainly, I set my sights on the place very early on in life. Kinda put me into a narrow focus to what I needed to do.

I think standing at the start line pointing down Bray Hill though there’s a whole heap of thoughts going on.”

We spent so much time making that bike the best it could be. Like me and it were best friends!”

“I don’t think there can be one most treasured memory there’s just too many. Just having the craic every day and riding motorbikes.” 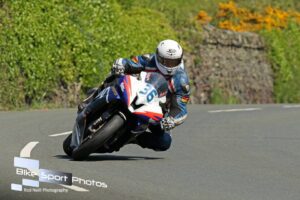 “I wouldn’t say a specific Manx GP rider but I’ve always admired Jefferies (David) and Finnegan (Martin) round the TT course. When men were men!”

“It would probably have to be the RGV 500 (Suzuki) if I could pick anything from anywhere. No electronics, evil power and a chassis that is so sensitive you can flick it from kerb to kerb with ease.”