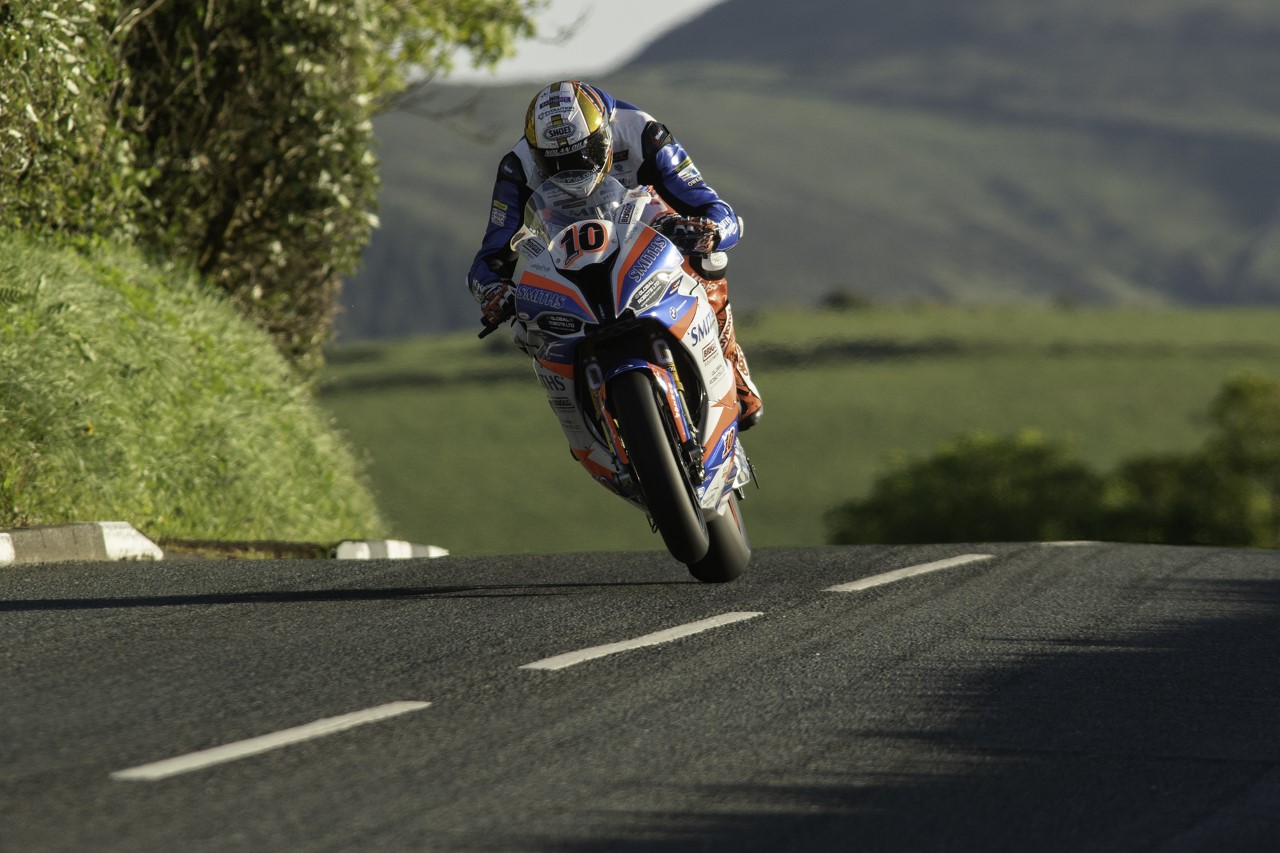 TT Races organisers have unveiled this morning the TT Lock-In feature, which will take centre stage on iomttraces.com from the 6th-13th of June. 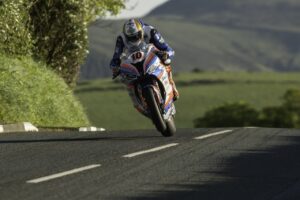 Eight racers including Honda Racing’s Davey Todd, Manx hero Conor Cummins are scheduled to battle it out for the chance to be crowned online (Virtual) TT 2020 Champion.

A full run-down of what to expect day by day from the TT Lock-In feature, is available via the following link: