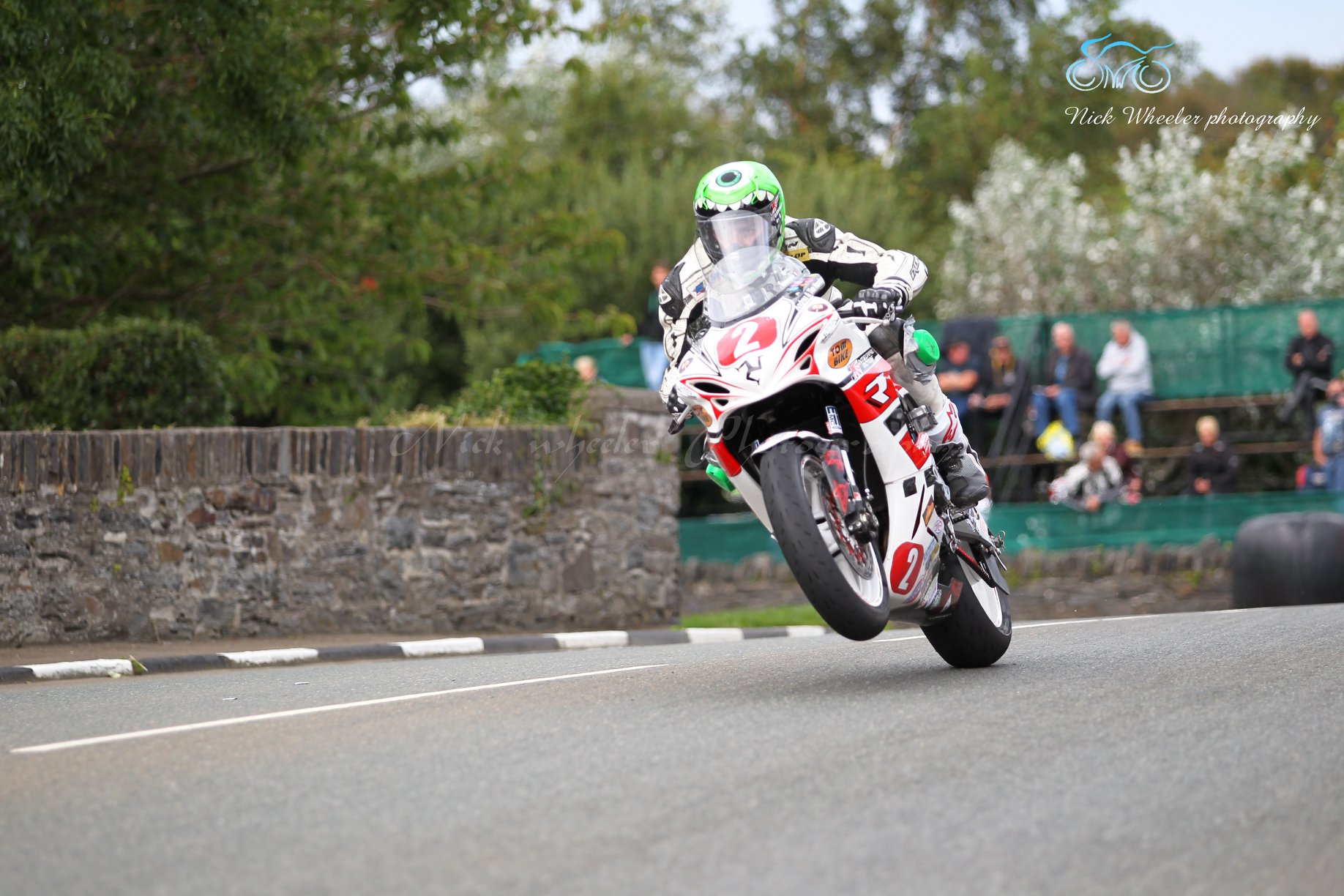 Chateauroux’s Limousin who acquired a top 10 finish in last year’s Newcomers A race won by fellow countryman Pierre Yves Bian, answers to the Mountain Course themed set of questions are as follows:

“My first thought was finally I’m there.”

“Not obvious because there are several. From a motorcycle point of view my first laps alone when I got to the mountain. The Sun was shining, hiding behind my open gas bubble.

I almost couldn’t hear the sound of my bike anymore, just the sound of the wind in my helmet alone with my bike and the mountain and this sunset. Magnificent.” 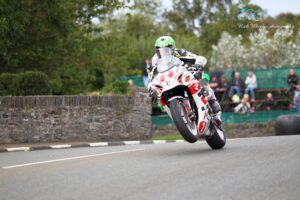 “For me each rider deserves respect. I can’t choose one.”

“A new Aprilia RSV4 or an old motorcycle such as the GSXR 750 Suzuki that competes at the Classic TT.”