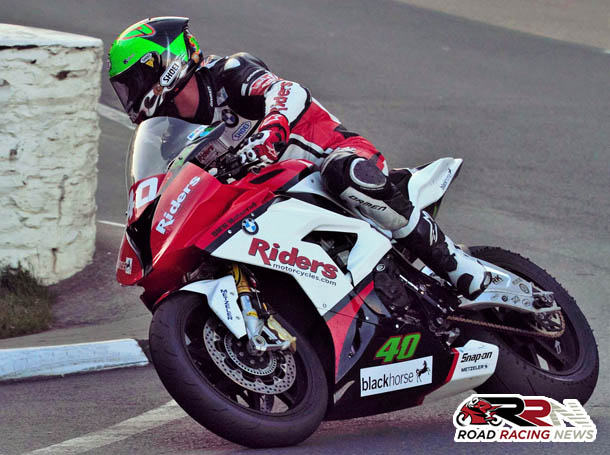 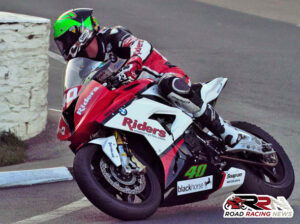 One of the stand out performances from second qualifying was provided by Peter Hickman.

Competing on Briggs Equipment backed S1000RR BMW, Hicky finished a superb third fastest, as he showcased once again why many believe he will soon become a multiple international road race winner.

Finishing fifth quickest was John McGuinness who lead the Honda Racing challenge, 23 times TT winner cannot be discounted from been in contention for race victory tomorrow.

Top six was completed by Penz 13.com BMW’s Gary Johnson, who is confident of challenging for a podium finish.

Sam West was again leading newcomer, finishing 22nd quickest, Sam who lapped in excess of 126 mph at TT 2015 has gelled quickly with the streets of Macau.

Where in for a closely fought 2015 Macau Grand Prix. So who’s going to win? will Martin Jessopp win his first international road race?

All these questions and more will be answered tomorrow from 3:00 PM in Macau, UK time for the race is 7:00 AM.