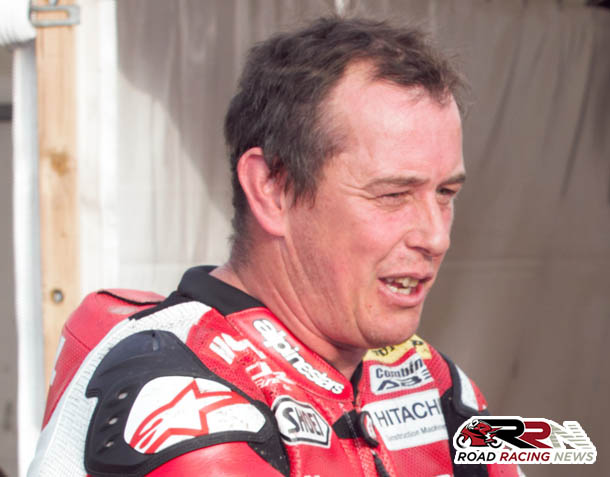 Carrying on from his impressive form in opening practice session, John McGuinness topped the time sheets, in first qualifying, at the 2015 Macau Grand Prix. 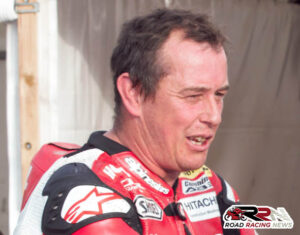 Eight times Macau GP winner Michael Rutter was second quickest. Competing on Penz 13.com BMW, he showcased today that he’s in prime contention for what would be a ninth victory around the streets of Macau.

Third quickest was Martin Jessopp on Riders Motorcycles S1000RR BMW, Martin is regarded by many as a specialist around Macau, he has every chance of standing on the top step of the podium on Saturday.

Fourth fastest Ian Hutchinson lead the Kawasaki challenge. 11 times TT winner has been back to his very best this year, he remains one of the firm pre race favourites.