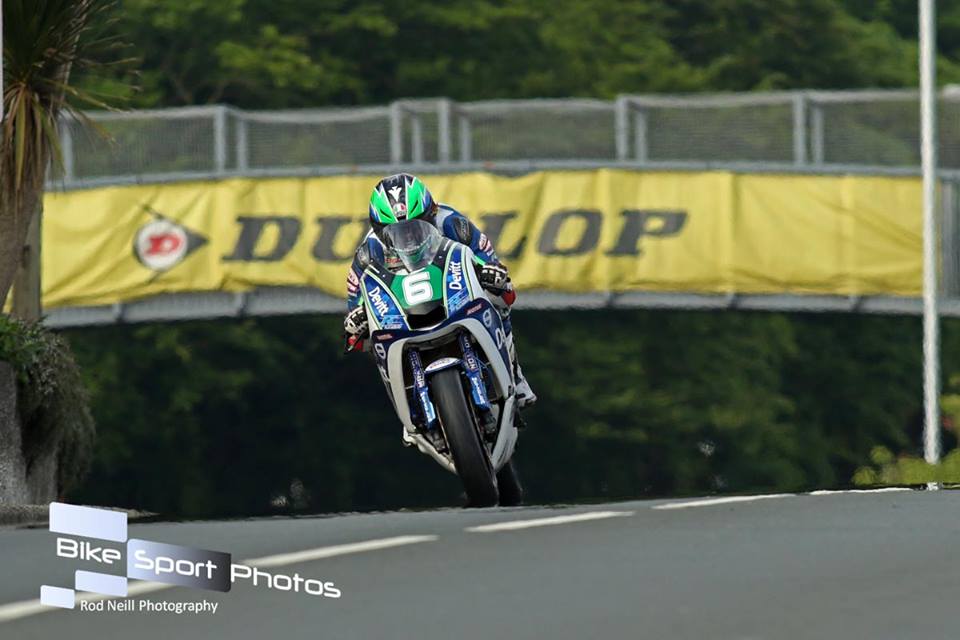 Alongside holding the number one plate for the Monster Energy Supersport races, Lee Johnston will also have the honour of leading away the 2017 Bennetts Lightweight TT.

Piloting one of Ryan Farquhar’s proven KMR Kawasaki’s, which will run in Air Ambulance Northern Ireland colours, he’s a definite contender for victory in the four lap race. 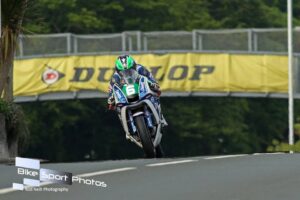 The first of the factory backed Paton’s is next up on the entry list, piloted by Michael Rutter who recently recorded his 14th North West 200 victory.

Confident in the potential of the Italian machine, it would not at all be a surprise to see him add to his current tally of four TT victories.

At number five is Ulster GP Super Twins winner Dan Cooper, tipped by many to contend for race honours, who is followed by none other than Mountain Course lap record holder, Michael Dunlop, who is set to compete for McAdoo Kawasaki.

Gary Johnson (No.7) and the factory WK Bikes/CF Moto machine, are more than capable of mixing it with the all conquering ER6 Kawasaki’s. Could TT 2017 be the scene of the first Chinese built motorcycle securing a podium finish? It’s a distinctive possibility.

McAdoo Kawasaki’s James Cowton (No.8) winner of Super Twin encounters at Oliver’s Mount and the Cookstown 100, is another potential race winner.

Same applies to Peter Hickman, who although more regarded for his exploits on Superbike and Superstock machinery, has the core pace and determination to record at minimum, a spot on the rostrum.

Dan Kneen (DTR) carries the number 14 plate, Cookstown BE Racing’s Derek Sheils at number 16, has the undoubted capabilities to contend for a podium.

Colin Stephenson who did hold the final spot within the first 20 runners, is a non starter, having not gained a mount for the four lap race.

Full re cap of the first 20 competitors, within the Bennetts Lightweight TT, is as follows: