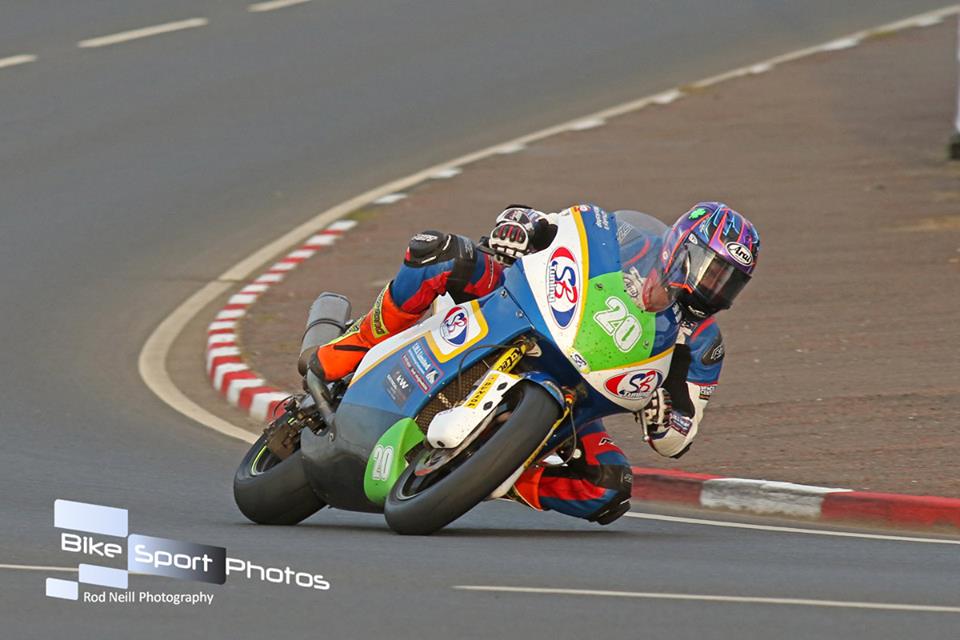 Following a great second place finish in the second Super Twins race at the Vauxhall International North West 200, Dan Cooper is in my opinion a dark horse for Lightweight TT success.

A twice top six finisher on 650 machinery on the Mountain Course, the former Privateers champion in recent years has developed into one of pure road racing’s leading exponents of Super Twins machinery. 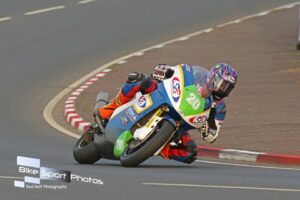 Set to pilot his own teams CMS/SB Tuning backed ER6 Kawasaki, could TT 2017 be the scene of his first TT Races podium finish?

It wouldn’t at all be a surprise to see him secure a second Privateers championship crown, having previously wrapped up the prestigious honour in 2013.