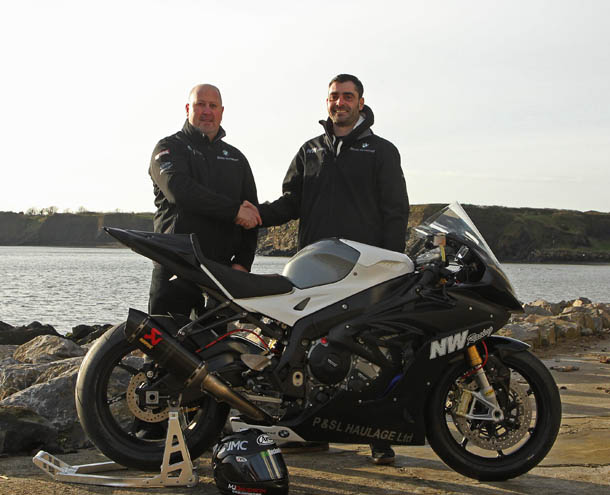 Accomplished around the tight, twisty roads of Oliver’s Mount, in recent seasons Preston’s Cooper has raised the eye brows of many within the closed roads scene, in particular at the Manx Grand Prix, where in total he has chalked up three rostrum finishes. 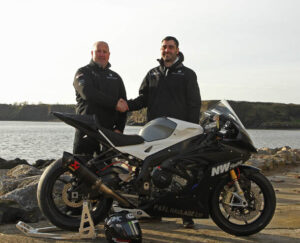 Due to results of this ilk, allied to his proven talent, NW Racing team owner Noel Williamson is more than a touch delighted to secure his services for the 2018 roads season.

“I am looking forward to being back racing this year and having Darren on board. Darren certainly knows his way around the Island (Mountain Course) and it should be a very interesting year.

He will have the new BMW S1000RR for the season, where we will be racing at most of the Irish national races, as well as the North West 200, Isle of Man TT and Ulster Grand Prix.

We also hope to attend the Southern 100 and the Scarborough meetings.”

“I watched Darren at Skerries and at the Manx last year, and I was very impressed with his riding and attitude. In January this year we made the decision to race again.

Darren is a very fast rider and we have the right team built around him. He could certainly be one to watch

I am delighted also to see him race on the Irish roads, where I feel that he will give an excellent account of himself.

It will also be great for the fans to see a rider of his talent coming over, and I am really looking forward to seeing the bikes out on the roads this year.”